Jointly produced by Kreshna’s father Pattiyal Sekar and one of his friends, Vanavarayan Vallavarayan has been sold to producer Dr. Sivabalan now, who is looking forward to release the film in August under his banner Zero Rules Entertainment. The film has Kreshna and Tollywood hottie Monal Gajjar in lead roles. It also has popular telly anchor Ma.Ka.Pa playing Kreshna’s brother and veteran actor Sowcar Janaki in a pivotal role.

“The problem got sorted now. We were waiting for the right person to buy the film, when Dr. Sivabalan, a Tamil film buff, said he loved the film and now it’s ready for release,” confirms Kreshna to a daily. VV is a full-fledged family drama and the antics between Kreshna and Ma.Ka.Pa. Anand is said to be the film’s highlight. It has music by Yuvan Shankar Raja. Will it join the flurry of releases in August? 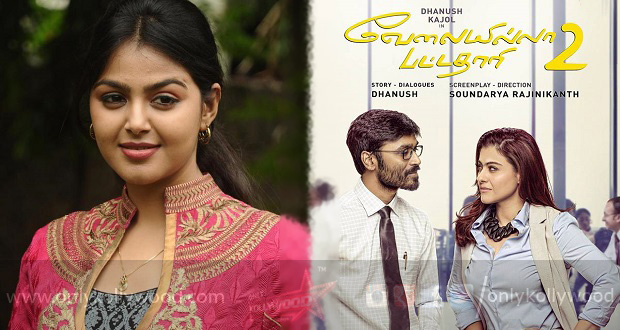 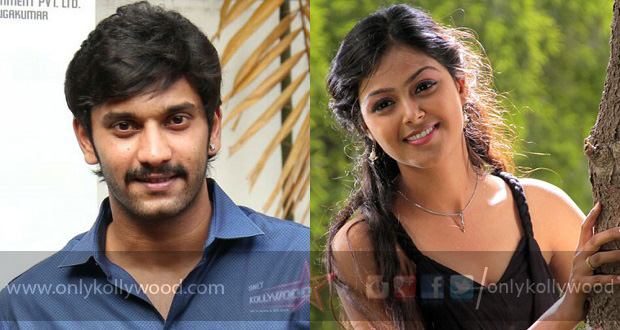 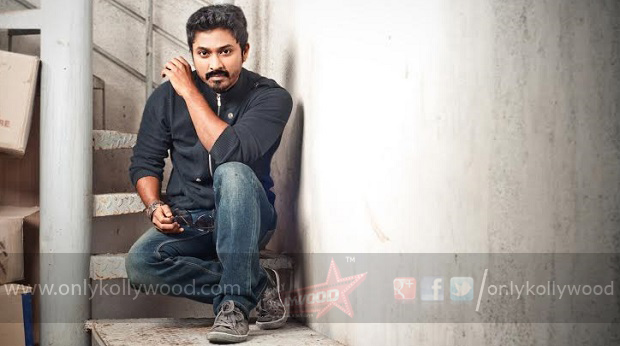 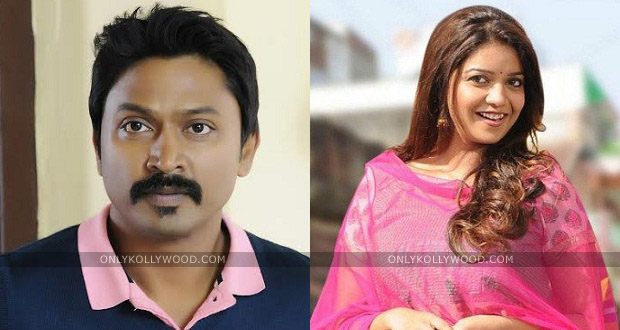