As we mentioned in the earlier post and with producer Boney Kapoor himself confirming it in a recent interview, Valimai has taken the largest non holiday opening in TN. The film released in close to 850 screens in the state, which also marks the first ever Tamil film to release in the state in these much screens, and has opened to a huge number of 28.5 crores on the first day! Valimai also registered as the all time highest opener in 2 biggest territories.

Following is the breakup (Day 1) for the collections across different parts of the state.

This is indeed a mega sized opening for the film collecting such a large number on the very first day, after the third wave of the pandemic. The fact that it has managed to bring back audiences to theatres and has collected so much on a non working day is huge, being a collar up moment for Ajith fans.

The film is all set to hit the 100 crore mark in a few days from now and the team is confident that they will be able to sustain the attention of the audiences for a week. The trimmed version of the film which is 14 minutes shorter enables exhibitors to slot their shows in better fashion making it easier for them.

Watch out for more box office updates on the way from Only Kollywood in the coming days.

Valimai trimmed by 14 minutes, new version in theatres from today 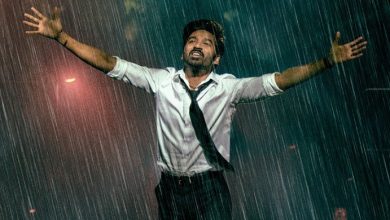 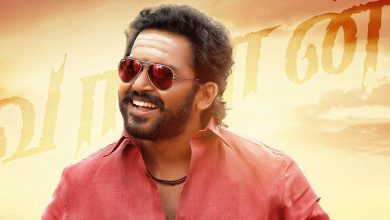 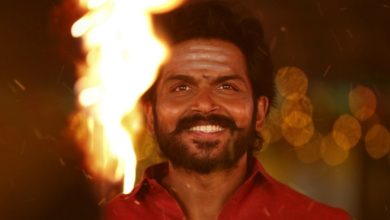 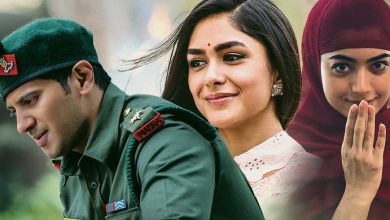