Simbu’s long-pending Vaalu has been confirmed to release on May 9th. The official paper ad with the release date was unveiled today morning. Within minutes of announcement, Vaalu got trending nationwide indicating the fan base Simbu has despite of no show on screen for the few years.

“Super happy for fans 🙂 Finally #Vaalu releasing on May 9th,” posted Simbu on his Twitter page. Directed by Vijay Chander and produced by NIC Arts Chakravarthy, Vaalu has Simbu and Hansika Motwani in the lead roles. 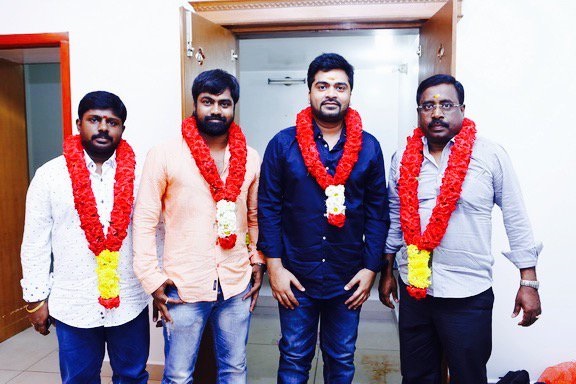 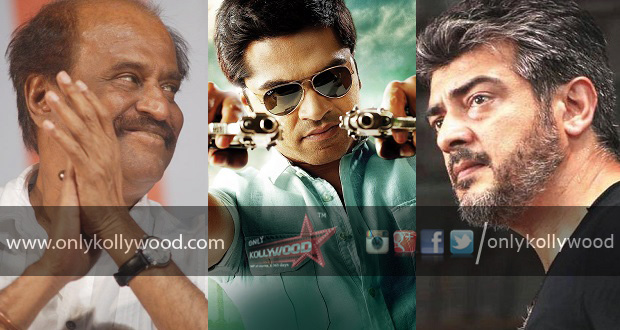 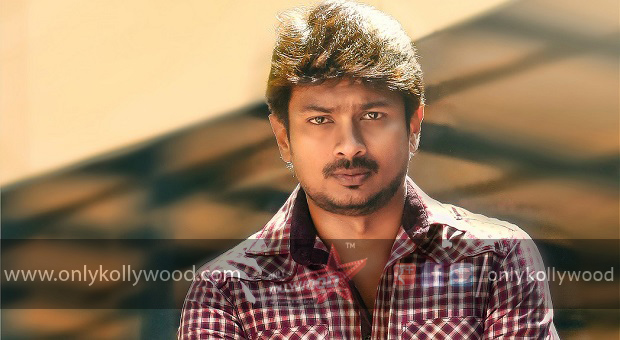 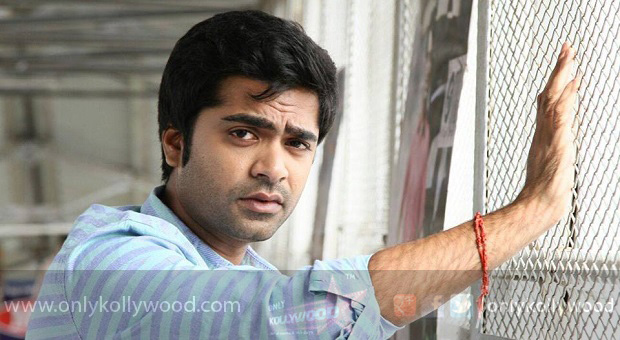