There have been speculations that Crazy Mohan has written the dialogues for Kamal Haasan’s Uttama Villain. Director Ramesh Aravind has clarified that the dialogues are written by Kamal Haasan and not Crazy Mohan, though the latter played an integral part during the script discussion. “Kamal sir has written the film’s script as well as dialogues. Crazy Mohan was initially involved in the brainstorming sessions and his inputs were recorded,” say Ramesh Aravind.

“The film is Kamal sir’s script, hence he was keen on writing the dialogues to do complete justice to the story,” he added. Kamal Haasan plays a traditional eighth century folk artist and an ageing star of the 21st century in the film. He is currently busy shooting for Papanasam, the Tamil remake of Malayalam superhit Drishyam. 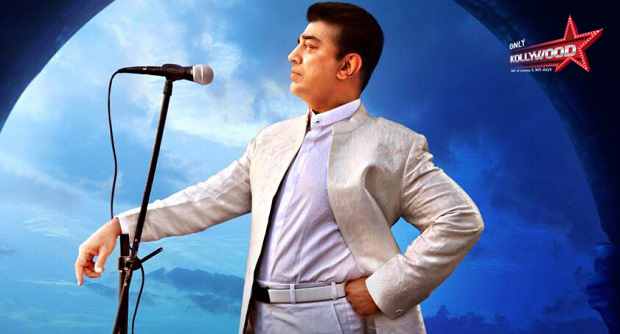 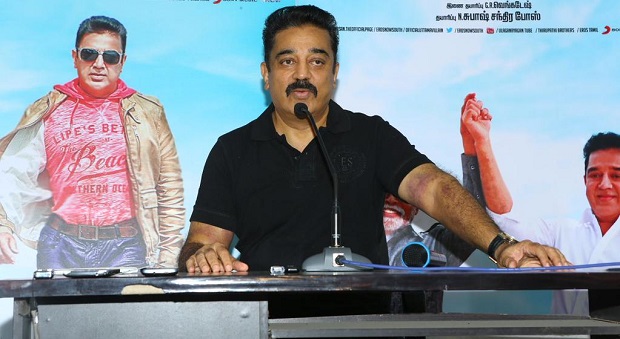 “Uttama Villain would have been successful had it released on time” 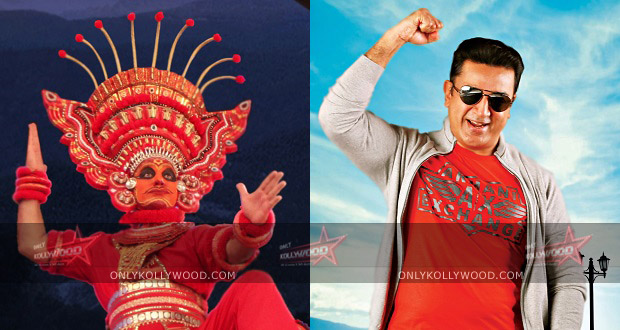 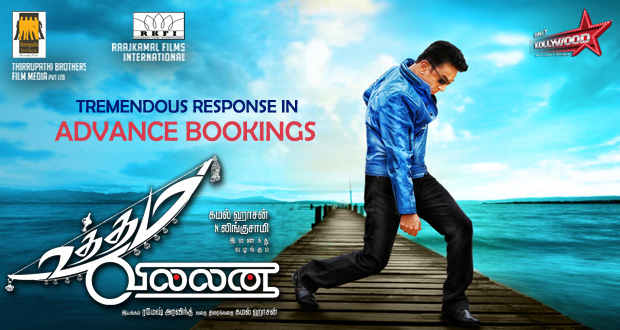