Starring Nikki Galrani and Gautham Karthik in the lead roles, the movie is said to be a slapstick comedy and features an ensemble cast of comedians including Ravi Maria, Sathish, Motta Rajendran and Namo Narayanan.

HHMD is slated to hit the screens this Diwali along with Thalapathy Vijay’s Mersal.

"Anirudh is like a fully charged battery," says director Siva 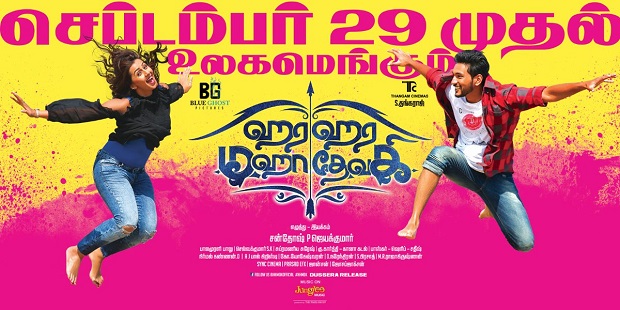 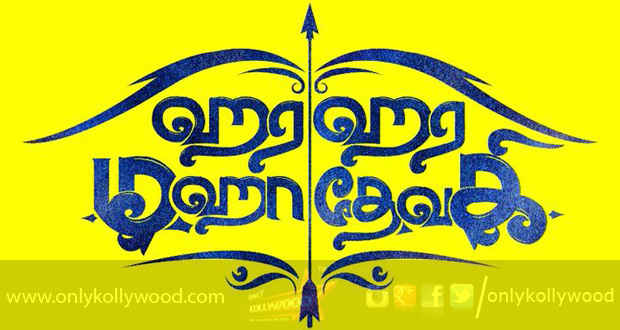