Karthik Subbaraj’s next production Meyaadha Maan has grabbed the attention of one and all thanks to the two songs which have been released, going on to become big hits. The comic entertainer being promoted as ‘Royapuram La La Land’ is getting ready for release next month.

The TN rights of the film have been bagged by Rockfort Entertainment, who previously released the blockbuster Meesaiya Murukku.

Meyaadha Maan stars Vaibhav and Priya bhavani Shankar. The film has music by both Santosh Narayanan and Pradeep Kumar. 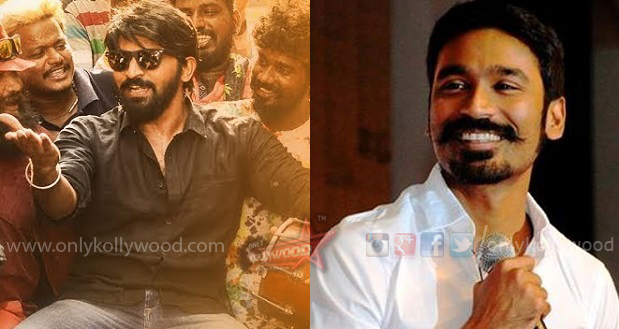 “Been a while since I laughed like this,” Dhanush on Meyaadha Maan 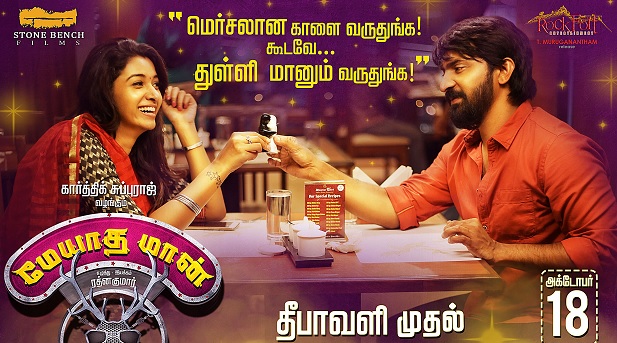