After a last minute postponement citing a technical glitch, the trailer of Thupparivaalan will be launched today later in the evening. The film starring Vishal in the lead role is said to be an exciting action thriller on the lines of Sherlock Holmes.

Vishal himself has stated that the film will be much talked about for its action sequences, particularly in the last 20 minutes. Directed by Mysskin, Thupparivaalan also has Andrea, Prasanna and Vinay Rai in the cast. 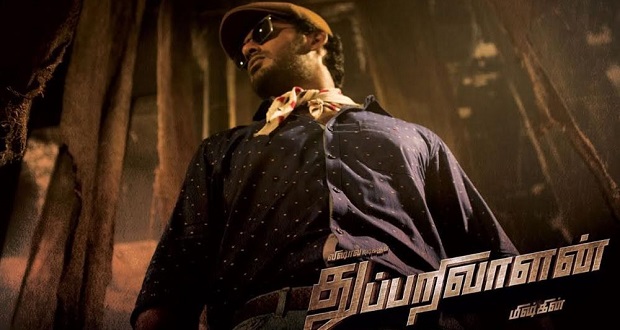 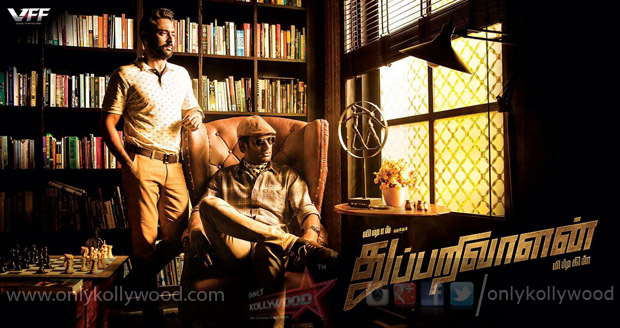 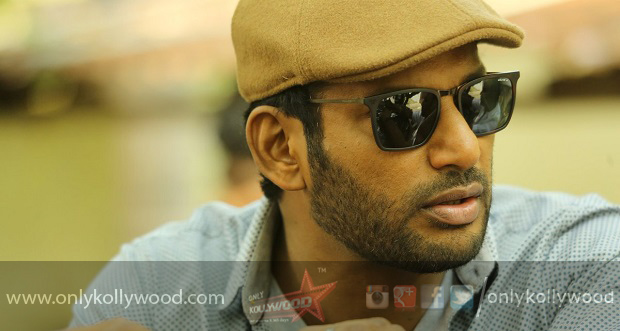 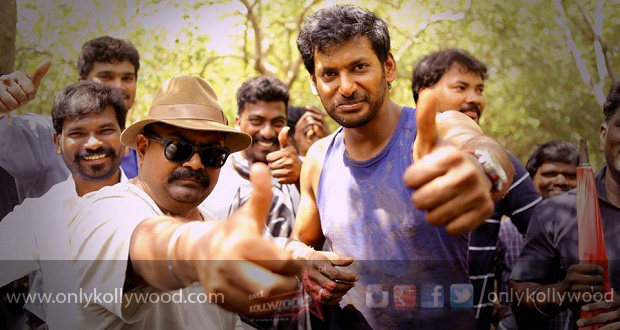