Actor Samuthirakani who is playing an important part in Vada Chennai, will be sporting three different getups in the film. The actor is said to have a strong role in the three parter, with almost equal screen space as Dhanush.

"Vijay 61 is going to be mind-blowing," says producer Hema Rukmani 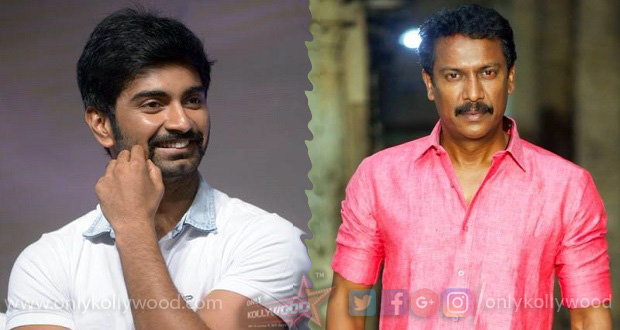 Atharvaa and Samuthirakani on board director Kannan’s next