A neat and likeable soundtrack from Anirudh, in a lighter zone!

Dhanush and Anirudh open the album with a number that is high on energy, and smack the song with an addictive hook line that pumps up the excitement big time. The song has Dhanush’s vocals in full force, as he sings the lines in his jolly way. The kuthu beats are somewhat familiar, but the hook line makes the song most enjoyable.

Anirudh adopts a beautiful jazz style of music for this lovely number that gets onto you instantly, and there is also a feeling of old-school Ilaiyaraaja here. Dhanush’s vocals, in stark contrast to the first song, are very charming and soft here, and he takes us through the lazy elegance of the song that is so good to listen to. A complete winner!

Anirudh always has songs that pick up a high-level beat from a very caressing position, and Life of Pazham falls into that category. The song has a very breezy rendition from Anirudh, who takes it up with a splendid raise that is worth waiting for. Another superb track in the album.

Santhosh Narayanan’s vocals are a big boost to the moody atmosphere of the song, which is a basic track with not much going for it.

Anirudh has a created a major impact with the songs in his earlier albums of the year, but the same cannot be said about Thiruchitrambalam. The album is a lightweight and breezy soundtrack that is in line with his other albums such as Thangamagan, and keeps us entertained for its runtime. Hopefully, it will fly bigger with the film. Thiruchitrambalam Songs Review by Siddarth Srinivas 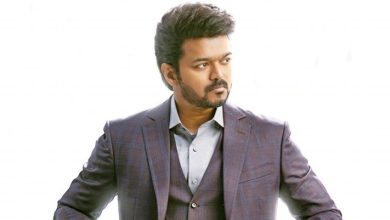 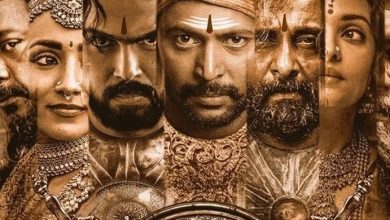