When one looks back at the actors in the Tamil cinema industry who can deliver quality rural films, Sasikumar would surely be one of the top crowd-pullers in the list. After a slew of good films as an actor, he returns with this weekend’s release Asuravadham, a complete chase-and-action revenge thriller. The actor, who plays a Dubai-return construction worker, spoke to Only Kollywood about his choice of films, upcoming projects and getting back to the directional space.

For starters, Sasikumar is quite pumped about Asuravadham, saying “It’ll take a different route from my usual films. Apart from the action, there’s a nice angle with a social issue too embedded. We wanted the mood to be realistic and riveting at the same time. Stunt master Dhilip was very particular about even the slightest of 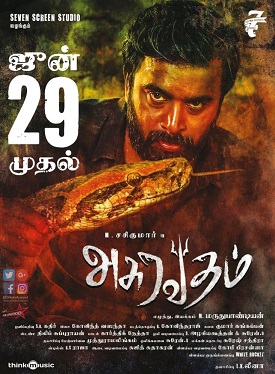 expressions shown during the shoot, he wanted to keep it as close to life as possible. Even though the action is the USP of the film, it has some black humor as well. Govind Menon’s music and SR Kathir’s camera will be huge pillars.”

The title logo of Asuravadham itself conveys the mood of the film, with two eyes depicting that the protagonist is always watching the villain, and going behind him relentlessly.

“I have very few dialogues in the film, especially in the first half. I can recall my dubbing process where I completed my dubs in ten minutes for the first hour. That is what differs in this film, where a lot is conveyed through the screenplay and the visuals. After Kidaari, a lot of people approached me with scripts which were under the shadow of what I was already doing. This one stood out,” he says.

On his plans of returning to direction, Sasikumar states, “I like being an actor, but direction is what I came here for. Right from my childhood, I’ve always loved the idea of controlling the whole thing. My situation and problems right now are being solved with my ride as an actor, once I get out of it all, I will make a comeback to direction.”

Sasikumar’s next release as an actor will be Naadodigal-2, the sequel to the hit film directed by Samudhrakani. “It’s a franchise film, not a continuation. We will have fresh characters and situations, but it will all be under the same theme umbrella as the first part. There’s a lot of entertainment in the sequel, I play a character called Jeevanandham. 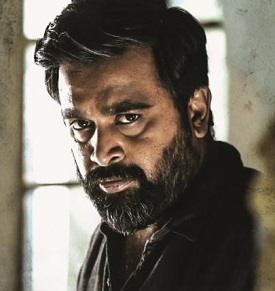 In fact, the entire script of the third part is ready along with the artist list, we will be announcing it all in the near future”. Apart from Naadodigal-2, Sasikumar is also in talks with a couple of other names including his own Sundarapandian director SR Prabhakaran.

One of the biggest news floating around right now is on Sasikumar’s inclusion in Dhanush – Gautham Menon’s action thriller Enai Nokki Paayum Thoatta. Sasikumar plays Dhanush’s brother in the film and will start shooting for his role next month, with a screen space of close to 20 minutes in the film, referenced all through. “Yes, I am a part of ENPT, looking forward to the schedule. My getup for the role still hasn’t been finalized,” he says.

For now, Asuravadham, with a runtime of 2 hours and 9 minutes, releases tomorrow – the 29th of June. If you are a fan of action films, this one should interest you. 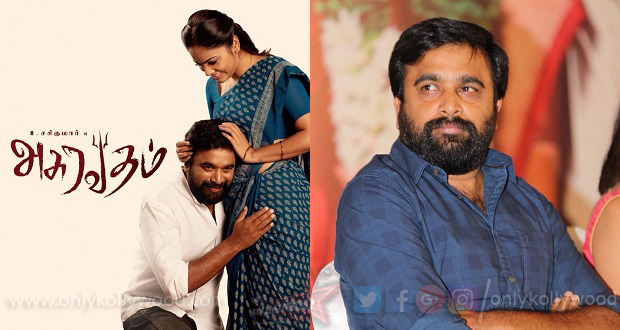