Speaking at the press meet of Asuravadham, actor-director Sasikumar said, “The film has an important social message, which syncs well with the current situation here. I gave my nod to the film as soon as director Maruthupandian narrated me the script.”

“Cinematographer Kathir was very helpful. The film has a lot of fight sequences and Dhilip Subbarayan has done a brilliant job,” he added.

Produced by Seven Screen Studio, Asuravadham is gearing up for June 29th release. Nandita Swetha plays the female lead in the movie. 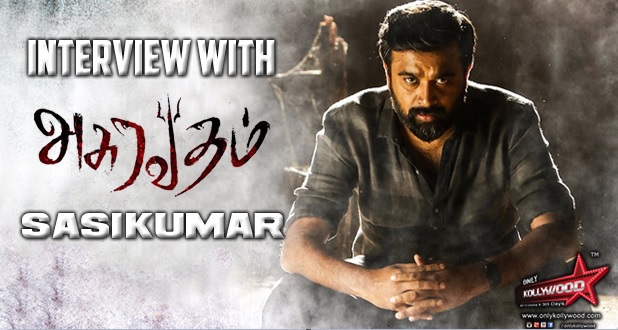