Director Mohan Raja’s Thani Oruvan, without doubt, is one of the most accessible films to have released this year to succeed across the board both commercially and critically. In a recent discussion, Jayam Ravi has confirmed that Raja has already seized the core plot of Thani Oruvan 2 and assured Ravi that a sequel will be definitely done.

Raja’s next film will be with Sivakarthikeyan and it will start rolling once Siva completes his ongoing project with director Bakkiyaraj Kannan. Raja is also believed to direct Vijay’s Vijay 61 after the latter finishes his forthcoming film with director Bharathan. 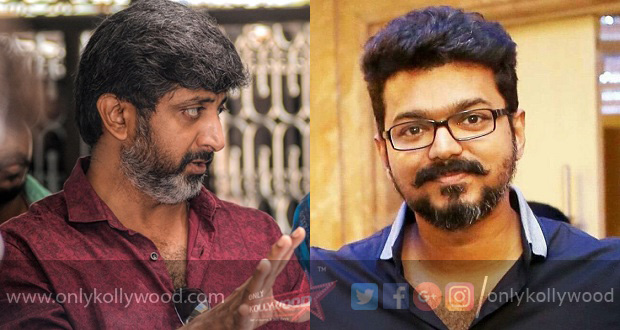 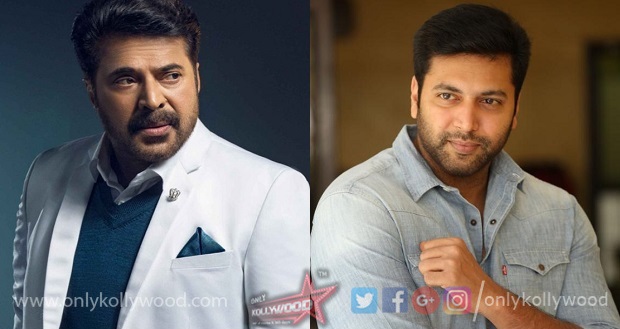 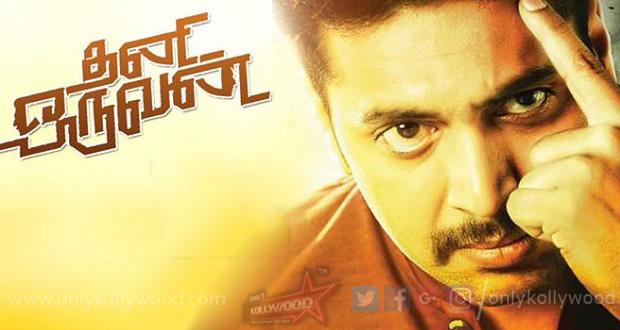 “Thani Oruvan 2 will have a similar premise of a social backdrop,” says Mohan Raja 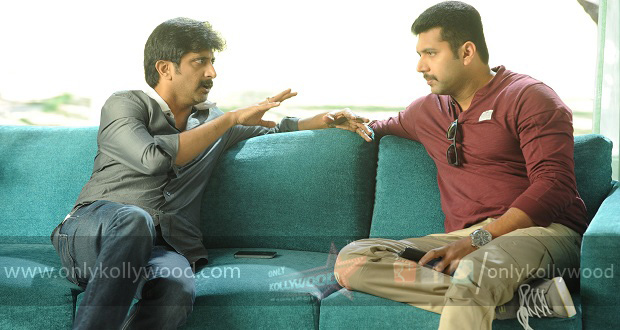