Happily welcomed back to the throne

Thalaivaa is all set in TamilNadu ice breaking all its barriers, yet again compiling the mass of Ilaya Thalapathy Vijay.

Story Plot: The movie starts in Mumbai with Sathyaraj holding the play initially whereas his son Vijay leads his life happily with his guardian Naasar & his son Santhanam in Australia. Vijay then falls in love with Amala Paul and forced to come to Mumbai where he meets surprises & twists and ends up all the mess with his action sequence.

Vijay is a dancer and owns a mineral water plant along with Santhanam in Australia. Vijay falls in love with Amala Paul and all feels good until Vijay enters Mumbai. Santhanam shares the lots space with Vijay and asusual he rocks with his timing comments which makes audience laugh loud. In Mumbai, Vijay loses his father and circumstances forces him to fit his father (Sathyaraj) role to become the leader. The first half completes the Australian episode and the second in Mumbai narrates with lots of twists,action and responsibility. Vijay holds his mass with his stunning performance throughout. A never seen before role for Amala Paul and she succeeded much better than her earlier ones as well.

We have seen movies like this before. What makes Thalaivaa special is the fresh look of Cinematographer Nirav Shah. Thalaivaa scores less with its songs and wins in the BGM scored by GV Prakash. AL Vijay’s narration seems lengthy in second half which makes audience a bit tired, but didn’t failed to entertain the audiences.

Overall Thalaivaa is a neat family entertainer that you can watch out for! Entertainment guaranteed!! 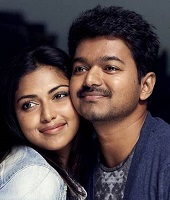 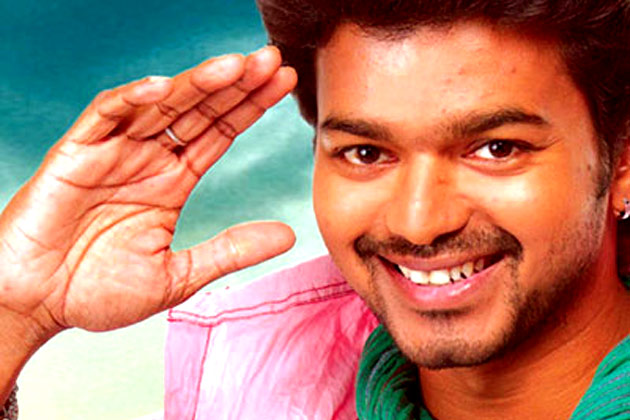