Director Bala’s Thaarai Thappattai is set to start rolling from next week in Chennai. The team is planning to shoot their next schedule in Thanjavur by August first week. Bala has retained his Paradesi technical team which includes national award wining costume designer Poornima, Editor Kishore Te and lensman Cheziyan. Recently, we have witnessed a lot of filmmakers taking the digital plunge and Bala too joins the list now. He will be filming the movie digitally and that’s a first for him.

Airtel Supersinger fame Pragathi Guruprasad plays Sasikumar’s sister in the film. It is worth noticing that Pragathi’s big break in her singing career came when she crooned for GV Prakash in Bala’s Paradesi. Thaaarai Thappattai is a film based on Karagaattam, the traditional dance form of Tamils. Only Kollywood earlier reported about the story of Thaarai Thappattai here.

Dhanush to do cameo in Madhavan's next? 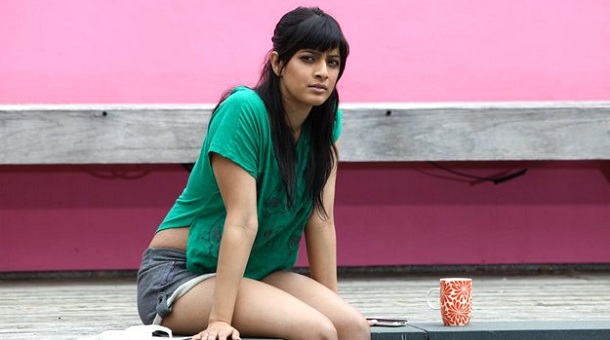