The shooting of Vignesh Shivan – Suriya’s Thaanaa Serndha Koottam has been completely wrapped up. Keerthy Suresh took to her Twitter page to confirm the news. The team recently shot a romantic number on Suriya and Keerthy.

And that’s a wrap up for #ThaanaaSerndhaKoottam #TSK

Meanwhile, the teaser of the film has been setting various records on YouTube and received good appreciation from everyone across the board.

Vikram Vedha director duo Pushkar – Gayatri too joined the list of admirers who loved the teaser.

An official adaptation of Akshay Kumar’s Special 26, TSK is produced by Gnanavel Raja’s Studio Green and is gearing up to hit screens for Pongal 2018. 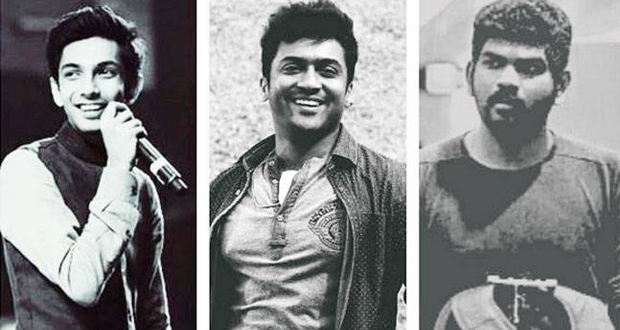 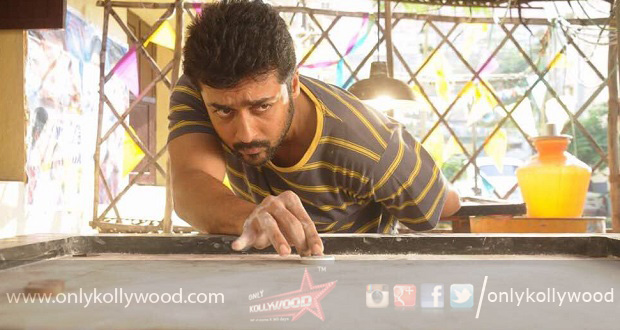 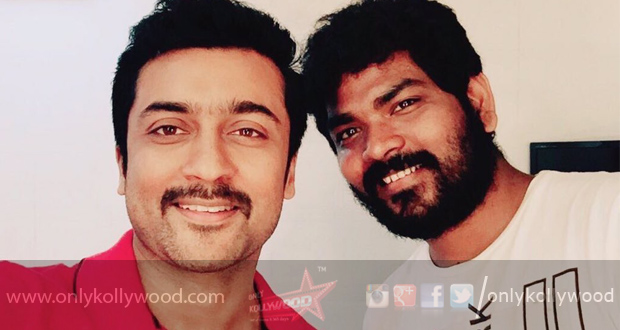 “I wasn’t happy with the first look design,” says Vignesh Shivan on TSK