Tamil Nadu Film Producers Council has called off all film shoots from July 27th since the negotiation with FEFSI (Film Employees Federation of South India) over hike in their remuneration has reached a stalemate. “We have been in talks for a long time. However, FEFSI members have suddenly announced hike in their salary without any intimation to producers. This has caused severe distress to all the producers. Small-budget producers, whose films are on the floors, are deeply affected by this decision,” says Thanu in his statement.

“So, in order to support our producers and to guard their future, we have decided to call off all film shoots indefinitely from July 27th until we come to a consensus with FEFSI on their wages demand,”the statement added.

Meanwhile, FEFSI Chief Siva has assured that there will not be any strike from their end. “There is a minor misunderstanding. We are in talks and the issue will be resolve soon,” says Siva.

Director Suraaj confirms his next with Vishal 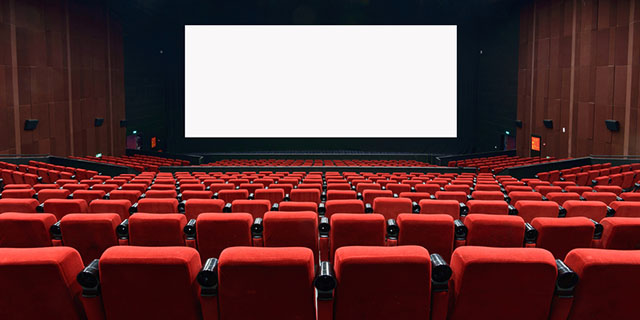 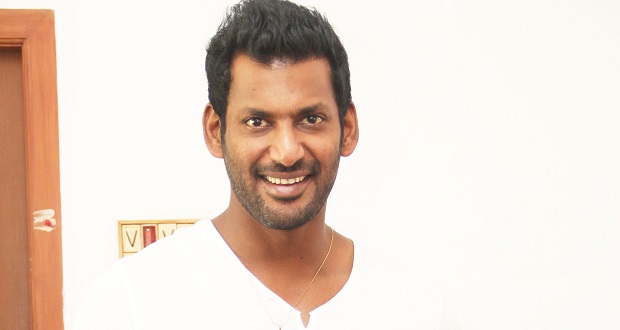 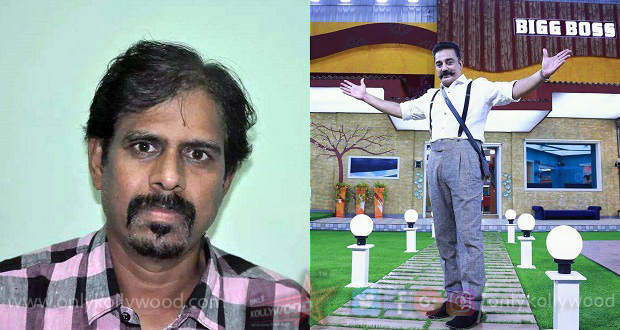