Director CS Amudhan’s spoof drama Tamizh Padam 2 has been confirmed to hit screens on July 12th. The film has been certified a clean U by the censor board. The film stars Mirchi Shiva and Iswarya Menon as leads.

Prabhu Deva's Lakshmi clears censors with a clean U certificate 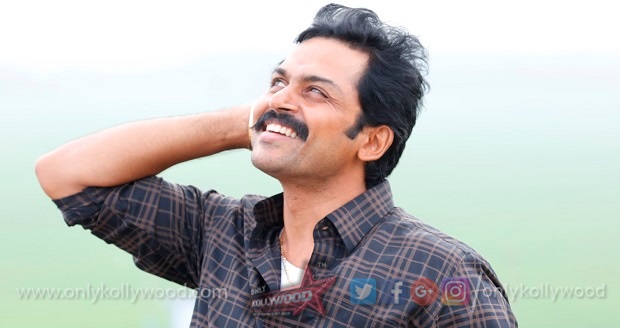 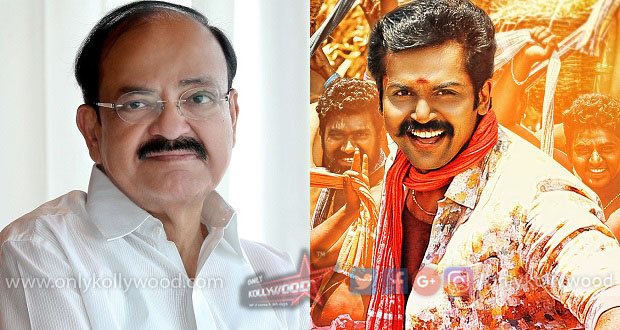 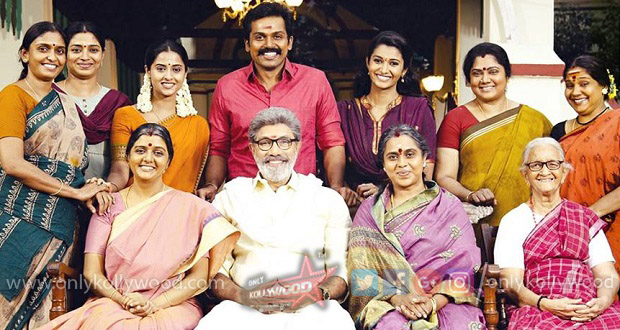