Tamannaah Bhatia has been signed to play the lead role in Adhe Kangal director Rohin Venkatesan’s next women-centric project. The film is tipped to be a horror comedy and currently in the pre-production stage.

Yogi Babu and Munishkanth have been signed for important roles in the film, which marks Tamannaah’s second heroine-led film after the Telugu remake of Queen titled That is Mahalakshmi. Ghibran has been roped in to compose the music for the film. 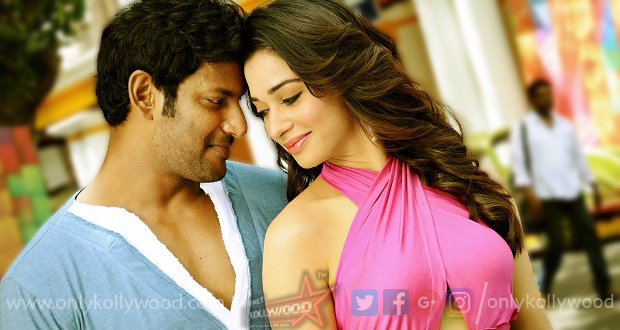 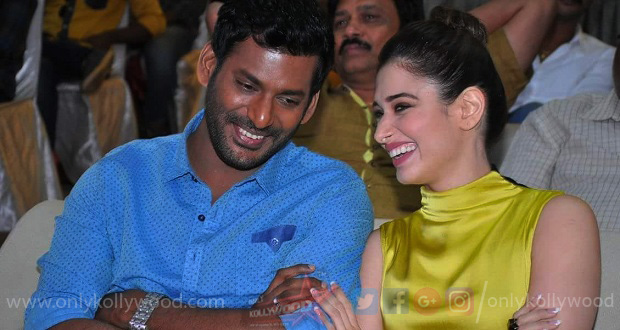 Vishal – Tamannaah film to go on floors next month 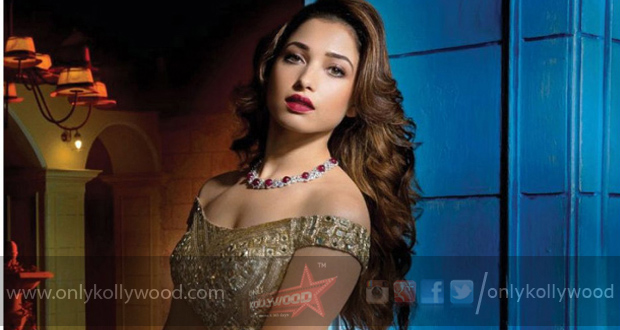 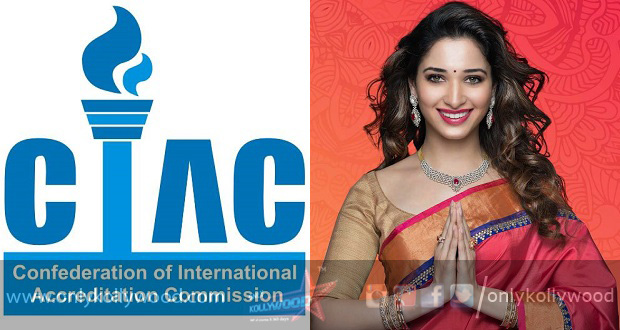