Taapsee Pannu, after making a dream debut in Bollywood with the commercially successful Chasme Buddoor, has bagged yet another biggie, if sources are to be believed. The Aadukalam actress is currently busy shooting for Raghava Lawrence’s Muni 3: Ganga, the third film in ‘Muni’ franchise. She is also waiting for the release of Aishwarya Dhanush-directed Vai Raja Vai where she plays a pivotal role.

Her yet-to-be-signed Hindi film is titled Hamara Bajaj and will have Ayushamann Khurrana in the lead role. This is Taapsee’s third Hindi film after Chasme Buddoor and Runningshaadi.com, which is under post-production. It will be directed by Amit Roy who is also the director of Runningshaadi.com. “I’ve worked with Amit before, and if the project comes to me officially, I will happily take it up. As of now, I can’t comment because the paperwork is yet to be done,” says Taapsee who is currently on a short vacation to Athens. 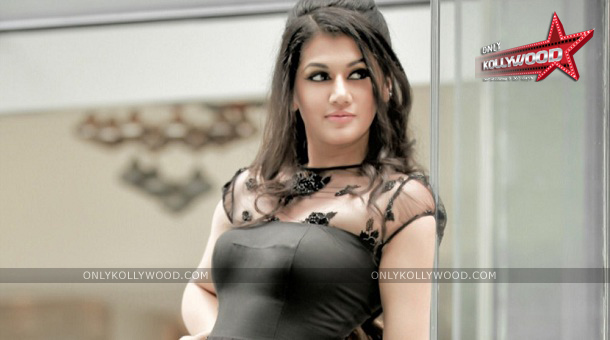 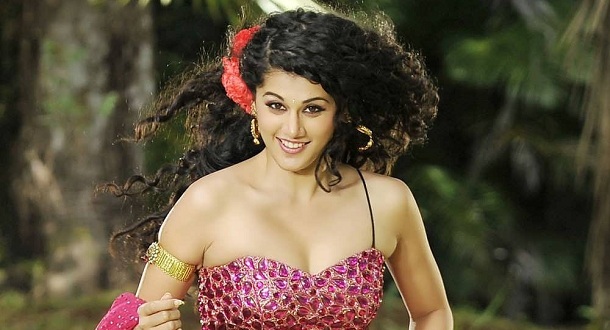