Surya is on seventh heaven considering the phenomenal success Anjaan teaser has managed to achieve in two weeks. He’s playing a dual role in Anjaan. One of his characters is named Krishna and the other one, Rajubhai. The grand audio launch for the film is scheduled on July 22 with Kamal Haasan as the chief guest.

While speaking to a daily, he confirmed that he will be working with director Vikram Kumar of 13B fame in his next after completing Venkat Prabhu’s Masss. We reported a week back that Surya is joining hands with Vikram Kumar here.  When quizzed about the choice of films he’s doing, Surya says, “It’s not easy to please all age groups and mass and class audiences, in one film. I want to be in films which my kids and my wife can watch. Greater expectations means a bigger responsibility and more hard work. Every film demands something new. The challenge for me lies in doing commercial cinema in a convincing, realistic  and entertaining manner.”

Rajeevan has a lovely connect with Gautham Menon 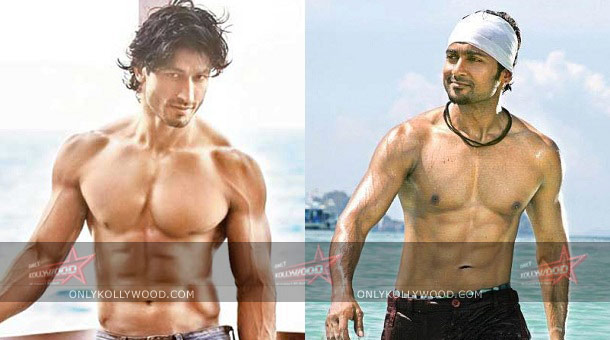 Of all the actors I have worked with, Suriya has an amazing body: Vidyut Jamwal 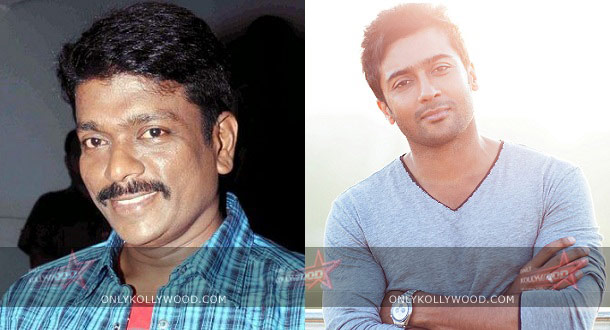 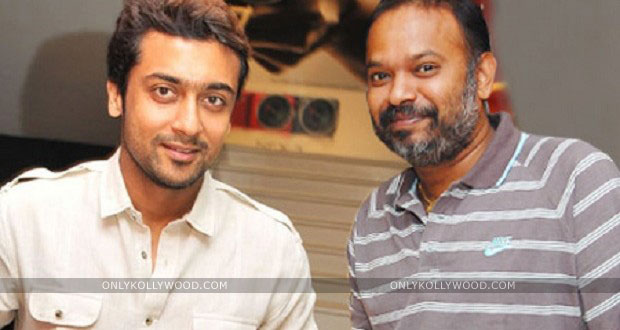 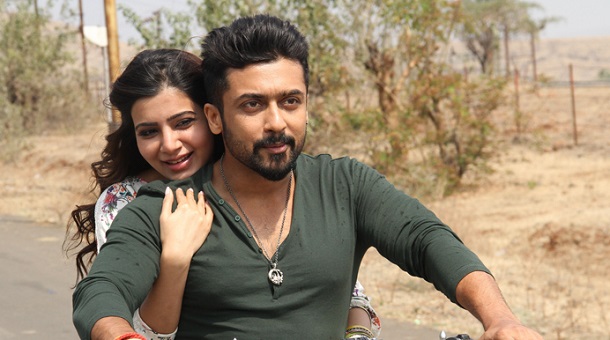