Just when we thought that Suriya would be resuming the shoot for NGK, there seems to be a twist in the tale. Director KV Anand is now shooting a folk number for his film with the actor, who is seen sporting ethnic costumes and a wig.

Close to 50% of the shoot for the film has now been completed, with very good progress by KV Anand and team since the start. Suriya is expected to wrap up major portions of the film by the end of the year, as there is still an ambiguity surrounding the resuming of shoot for NGK.

Sarkar Controversy: AR Murugadoss voices out against the allegations

Prasanna opens up on Sean Roldan’s music for Dhanush’s next! 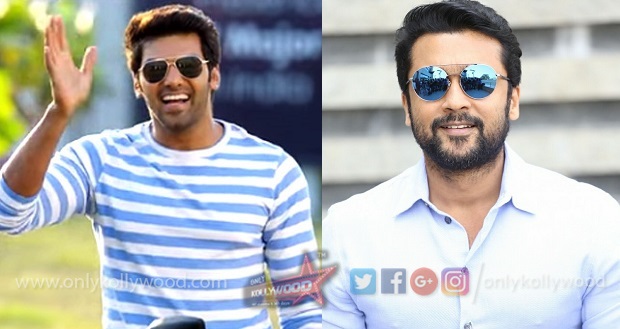