Suriya 38, directed by Sudha Kongara of Irudhi Suttru fame, is likely to start rolling from November. The project stars Suriya in the lead role and will be bankrolled by Suriya’s home banner 2D Entertainment.

The film will have music composed by GV Prakash. Suriya is currently busy with the shooting of KV Anand’s untitled biggie with Lyca Productions. The first schedule of the film has been wrapped up in London.

STR and Sundar C to team up for Attarintiki Daredi remake? 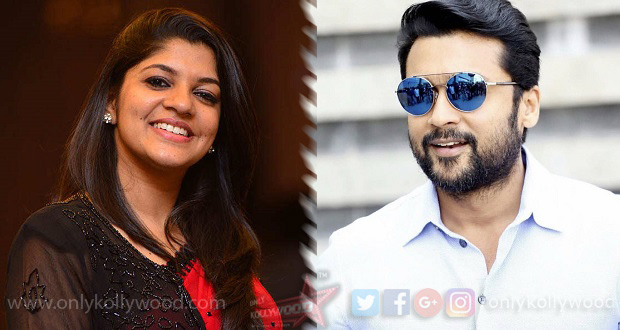 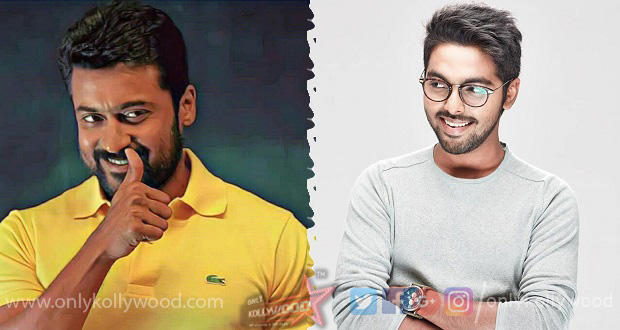 GV Prakash spills the beans on Suriya38 and Asuran 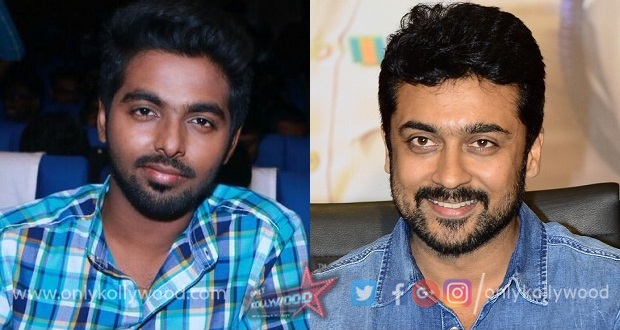 Suriya 38 will be an important film in Indian cinema, says GV Prakash