The buzz on STR – Nayanthara flick with Director Pandiraj is lightening up day by day. We had reported many updates on this movie earlier, and here are some new exciting news on the film.

This flick will be of in a totally different shade considering STR’s earlier ventures. Director Pandiraj mentioned in a recent interview that, the star will not be having Intro song and fight sequences in this film! Kuralarasan had delivered 5 songs for this film and each track will be in a different style, is one among highlight.

Regarding this much expected film’s title, the team had 2 considerations earlier namely, “Kadhavai Thira Kadhal Varattum” and “Love’na Love Apidi Oru Love”. If sources are to be believed, this flick might get titled as “Idhu Namma Aalu” now. Though nothing is announced officially, it is being said that STR will be saying “Idhu Namma Aalu sir” in the film very often whenever he sees Nayanthara.

Idhu Namma Aalu is an yesteryear blockbuster which had Bhagyaraj and Shobana in lead roles. One need to wait whether STR picks Bhagyaraj’s title or is he coming up with a new one. Watch out our space for more details on this flick.. 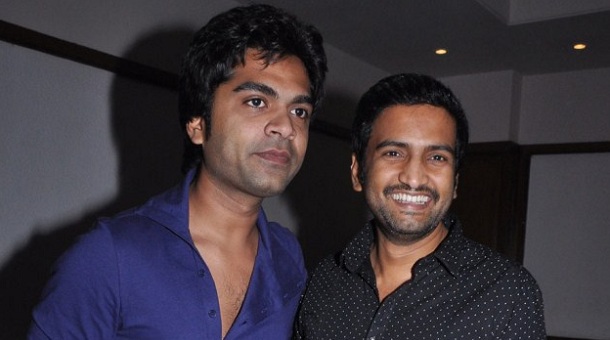 Santhanam to do cameo in STR’s Idhu Namma Aalu 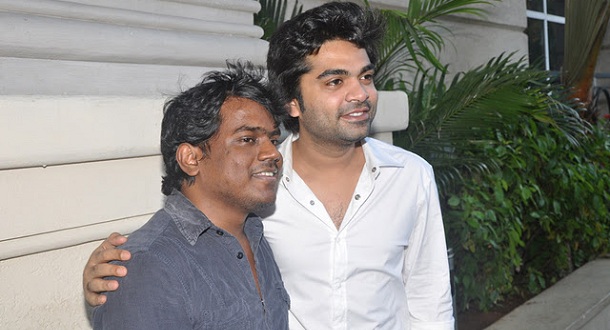 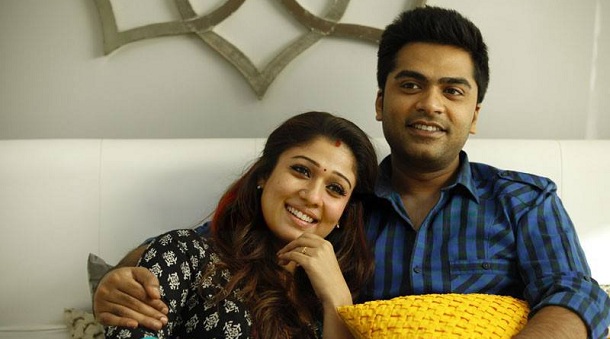