Taramani is Director’s Ram third film and the breezy photo shoots starring Andrea and Vasanth Kumar garnered good response from the audience. Ram is known for making earthy, hard-hitting and realistic subjects on screen. His filmography including Thanga Meengal and Kattrathu Tamizh stand testimony to the same. On choosing Andrea for Taramani, Ram has once said in an interview that this will be a life-time role for her.

“Taramani has transformed into a global destination for IT services from being a village. The day-to-day happenings between a guy and a girl have been portrayed on screen. The film will not focus on IT/BPO offices in particular. Love plays a crucial role in the relationship between a man and a woman. The screenplay is written based on the problems faced by the current generation in their relationships,” says Ram. 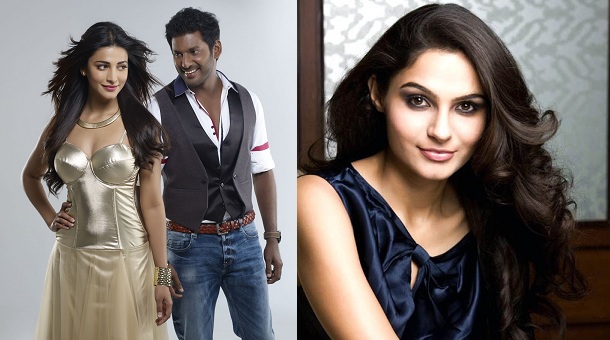 Andrea is the latest addition to Poojai team 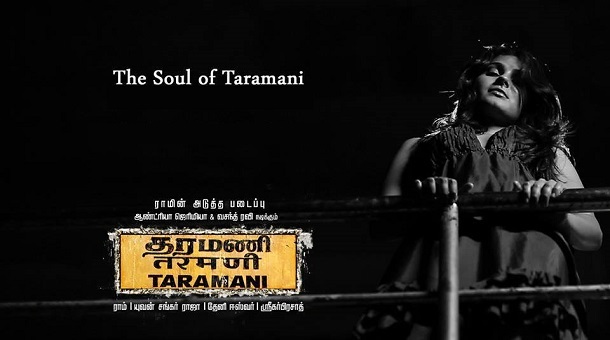 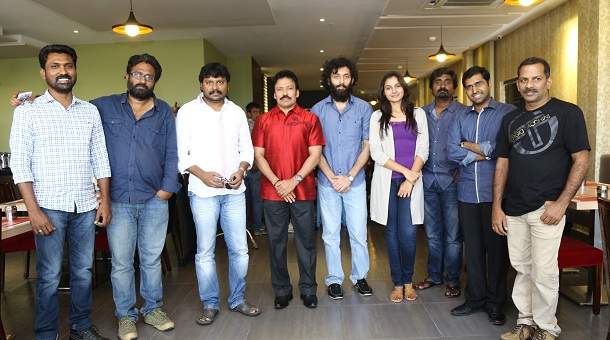