Cinema legend Sridevi gave audiences one of the finest performances of her career with the revenge thriller, MOM, that won her a National award.

Her 300th film won her rave reviews and had the trade and industry praising Sridevi’s choice of picking a bold and unconventional subject to mark 50 years of her successful film career.

Having being released by Zee Studios International in 39 regions including Poland, Czech, Russia, UAE, UK, USA, and Singapore to name a few, the film is all set to take yet another flight and bring the celebrated actor’s memories alive with its release in China!

MOM that also won music maestro A R Rahman a National award for Best Background Score, is set to release in China on 22nd March 2019.

Says producer Boney Kapoor, “MOM is a film that has connected with both, mothers and audiences, from every region. This is Sri’s last film and our aim is to tell this beautiful story and showcase her most remembered last film to as many people as possible. Zee Studios International has been a part of MOM’s success since day one and I am glad to see them take this film to heights even two years after its release”.

Directed by Ravi Udyawar, MOM apart from making an impact in India, also created ripples internationally and was even screened to qualify for the 75th Golden Globe Awards in the foreign film category.

As an actor, Thadam will be a milestone in my career - The Arun Vijay Interview 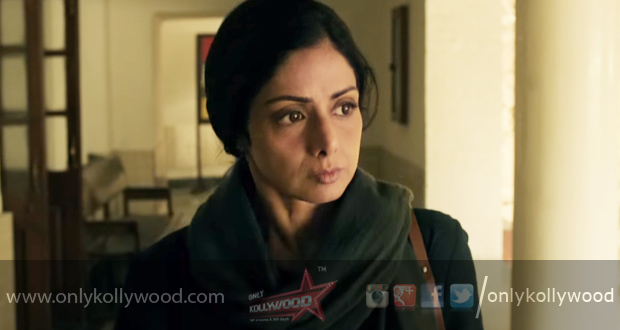 “She is not with us today but her legacy will always live on,” says Sridevi’s family on national award 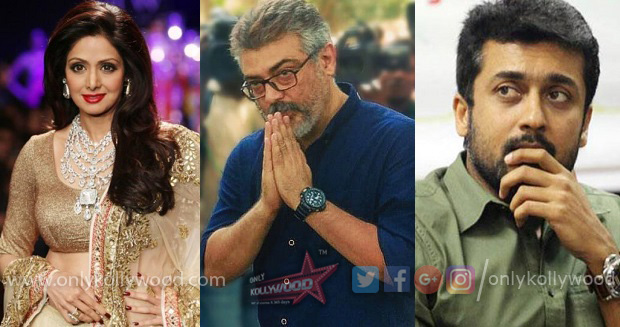 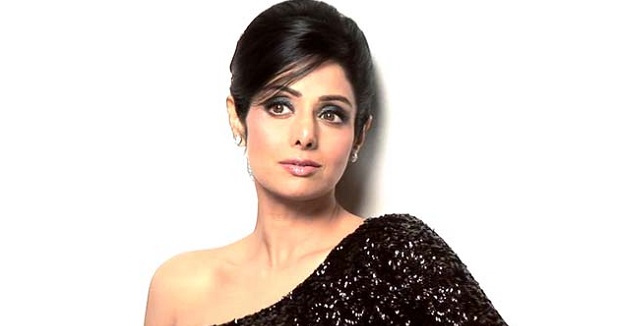 “She was our life, our strength & the reason we always smiled” Boney Kapoor’s heartfelt letter 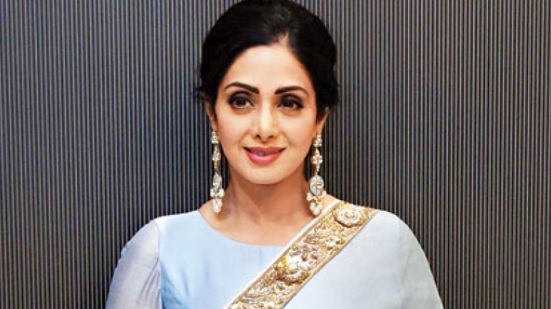