The project marks Sivakarthikeyan’s 15th project and is being bankrolled by KJR Studios. The shooting for the film, which marks the Tamil debut of Kalyani Priyadarshan, is progressing at a brisk pace in Chennai. Yuvan Shankar Raja composes the music for the project, which has cinematography by George C Williams. 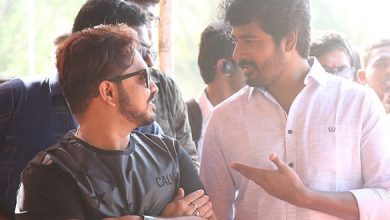 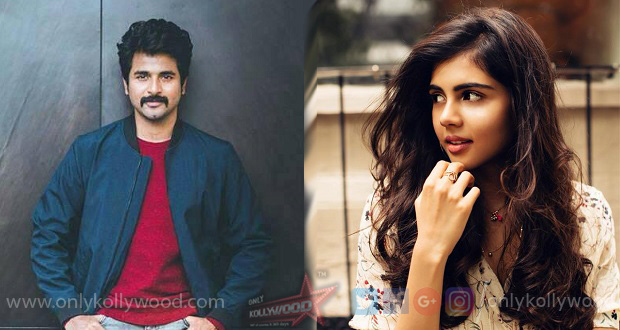 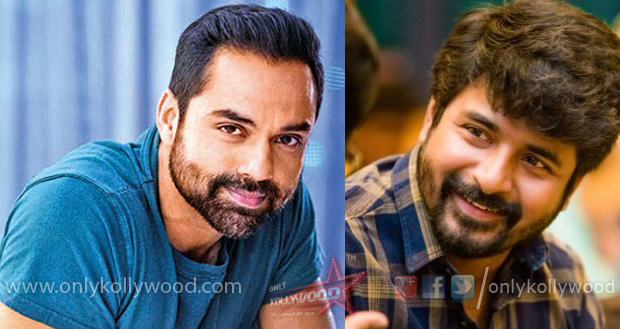