Simbu’s Vaalu is in the final stages of shooting. In an interview to a daily, STR, the open book he has always been, has candidly spoken about his relationships and his forthcoming film Vaalu with Hansika. Vaalu is a film packed with kickass one-liners from the young superstar. It is romantic comedy and will STR plays the role of a guy who is outspoken and forthright.

"Working with an ex is not new to me," says Simbu 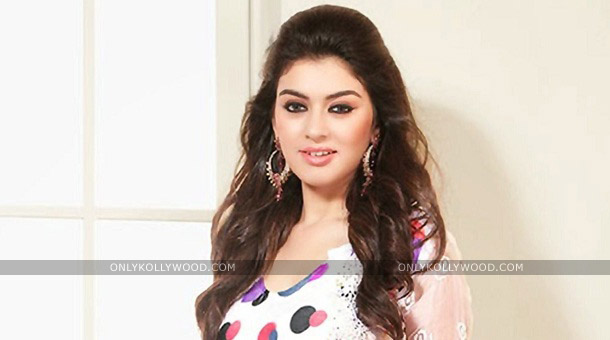 Hansika clarifies her stance on Vaalu 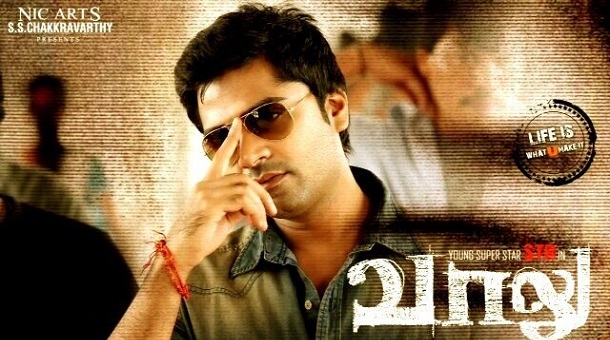 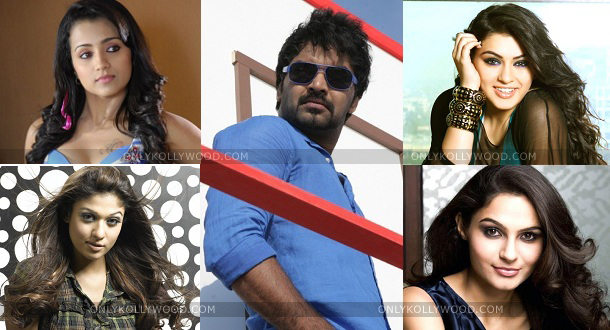 Jai to romance nine heroines in next 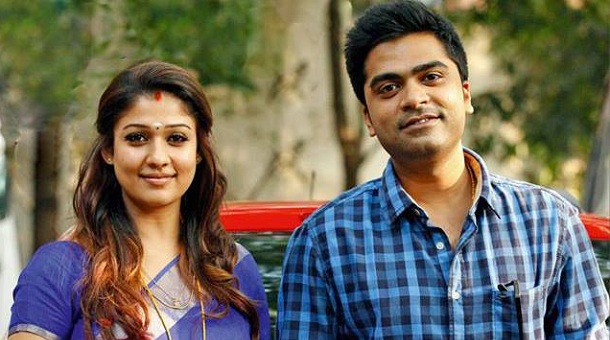