Shruti Haasan, who was earlier rumored to be playing a cabby in Thala 56, is spotted wearing a lawyer attire in Kolkatta where the shooting is currently going on. Ajith Kumar reportedly plays the role of a cab driver in the film.

Ashwin of Mankatha fame is expected to be paired opposite Lakshmi Menon, who plays the role of Ajith’s sister in the film. Directed by Siva, Thala 56 is progressing at a brisk pace aiming for a Diwali release.

JD Chakravarthy in talks for Rajinikanth 159 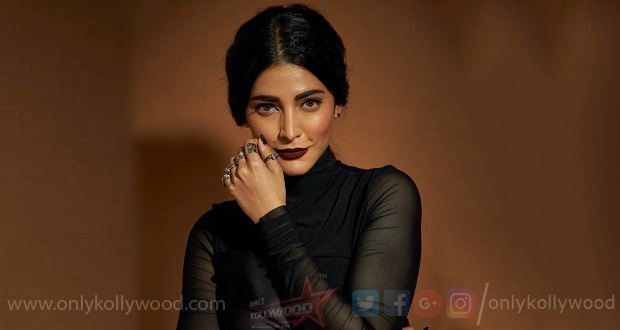 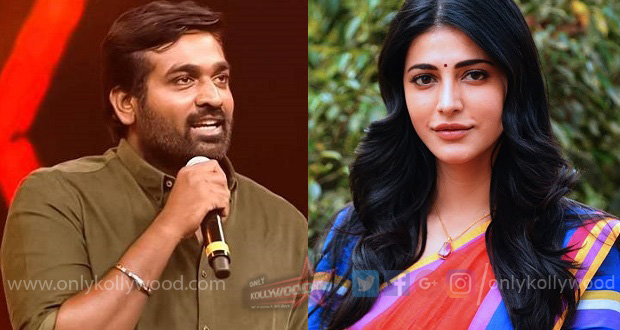 Shruti Haasan to team up with Vijay Sethupathi for his next? 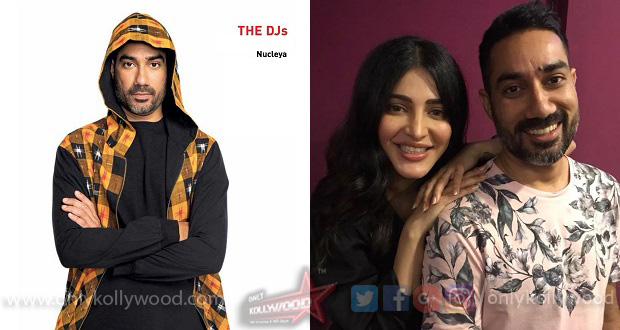 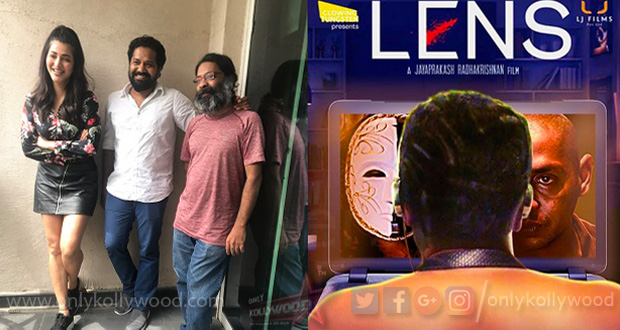