Shraddha Srinath has been signed to pair opposite Arulnithi in his next thriller drama with debutant Barath Neelakandan, a former associate of director Arun Vaidyanathan.

Produced by SP Cinemas, the project is expected to kickstart towards the end of July or early August. The team is planning to complete the entire shooting in a single schedule. Arulnithi also has director Karu Palaniappan’s political drama Pugazhendi Enum Naan.

Karthi and Rakul Preet to head to Ukraine for Dev! 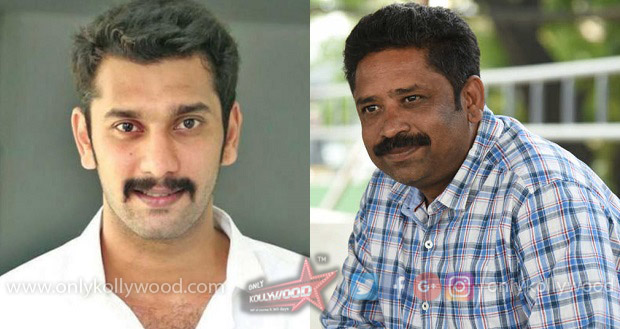 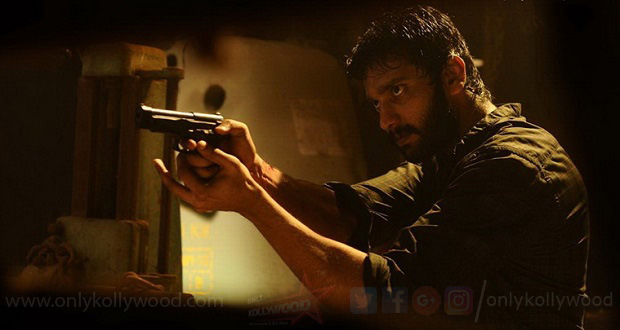 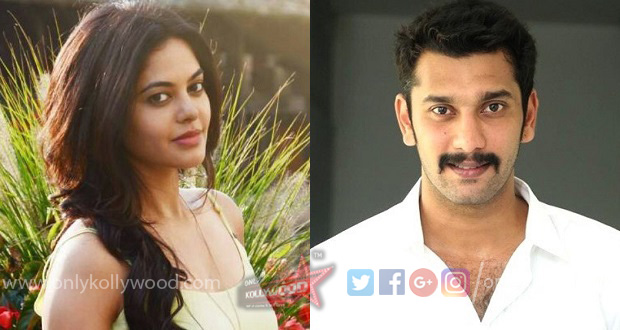 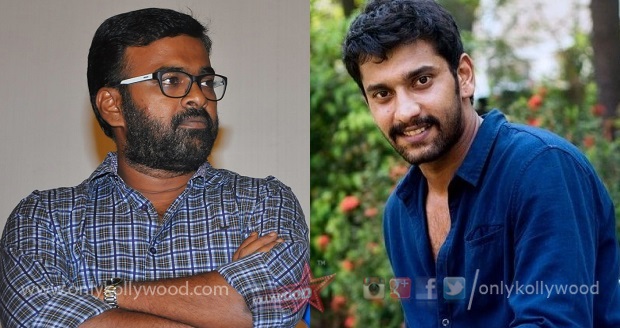