Yaamirukka Bayamey and Kavalai Vendam director Deekay has begun his next venture titled Katteri. Bankrolled by Studio Green, the film has Vaibhav playing the lead role.

Katteri will have three heroines in the cast – Aathmikaa of Meesaya Murukku fame, Varu Sarathkumar and Sonam Bajwa of Kappal fame have all been brought on board. The film has music by SN Prasad and editing by Praveen KL.

Also the film’s hero Vaibhav birthday was celebrated at the sets.

And thats how we celebrated the birthday of the sweetest star in kollywood @actor_vaibhav . We at Studio Green wish him a very long and prosperous life ! Keep rocking brother !! 😊 🎂💐 pic.twitter.com/AKasbPtcb6

Viswasam shooting to kickstart from May first week in Hyderabad 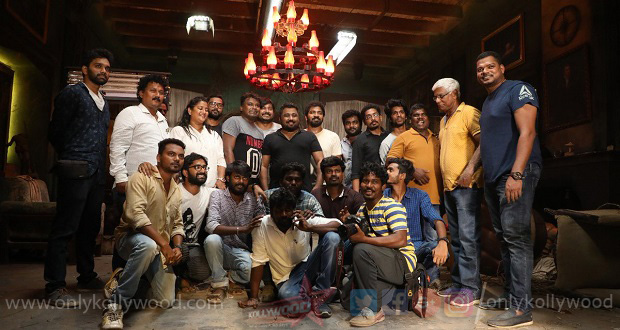 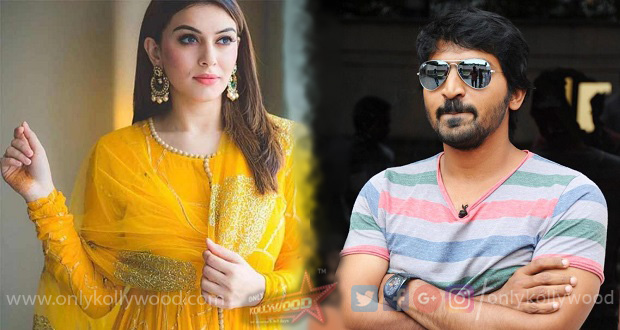