Ulaganayagan Kamal Haasan is currently busy with the shoot for Bigg Boss, the upcoming big TV spectacle that will keep viewers entertained from the first week of October. The actor has asked Shankar to complete the pending portions of his Indian sequel by January, as he will be shifting his focus to the elections from February.

Kamal also has plans to complete a thriller with Master director Lokesh Kanagaraj, and is looking at the possibility of carrying out the shoot for the same by the end of the year.

I drink cow urine because of ayurvedic reasons every day: Akshay Kumar 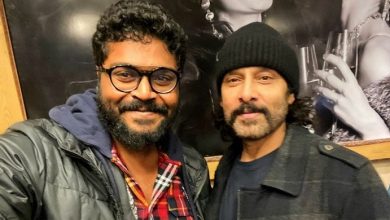 Only a month of shoot remains for Chiyaan Vikram’s Cobra 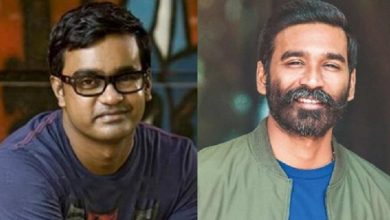 Dhanush and Selvaraghavan to start work on their next in 2021? 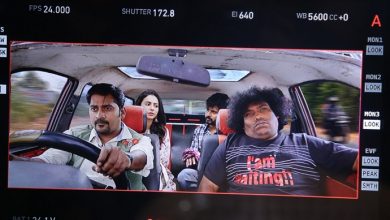 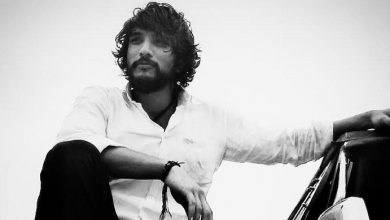 Gautham Karthik finds his way into the Maayandi Kudumbathaar sequel