At the press meet of his film yesterday, director Vijay Milton revealed that the second half of his Goli Soda 2 will be packed with non-stop action. Stunt director Supreme Sundar has worked on some raw and realistic fight scenes in the film.

Milton also added that apart from the three leads, the two actresses Subiksha and Krisha too have performed a stunt sequence each in the film. Goli Soda 2 hits the screens this Thursday, the 14th of June.

Village role in Kadaikutty Singam was very new to me, says Sayyeshaa 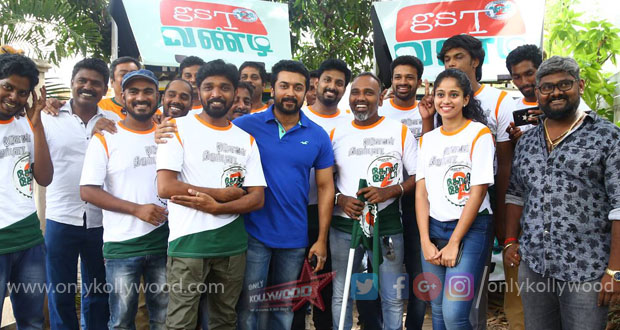 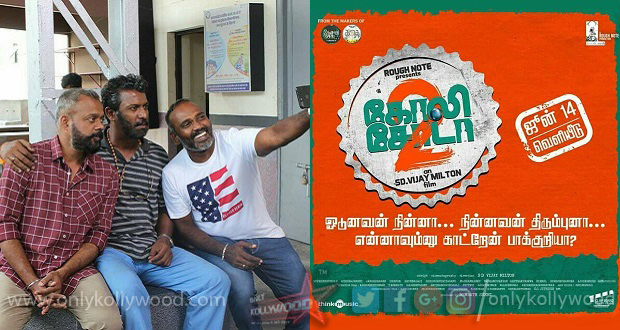