Nadigaiyar Thilagam, the biopic of legendary yesteryear actress Savitri, has been confirmed to hit screens on March 29th, 2018. The makers of the film, which stars Keerthy Suresh in the lead role, unveiled the title logo yesterday on the occasion of Savitri’s birth anniversary.

Dulquer Salmaan plays the character of Gemini Ganesan in the movie, which is on the verge of completion. Also starring Samantha as a journalist, the movie is being directed by Nag Ashwin as a Tamil and Telugu bilingual. The story will be narrated from Samantha’s perspective in the movie. Arjun Reddy pair Vijay Deverakonda and Shalini Pandey also play important roles in the film, which is produced by Vyjyanthi Movies. 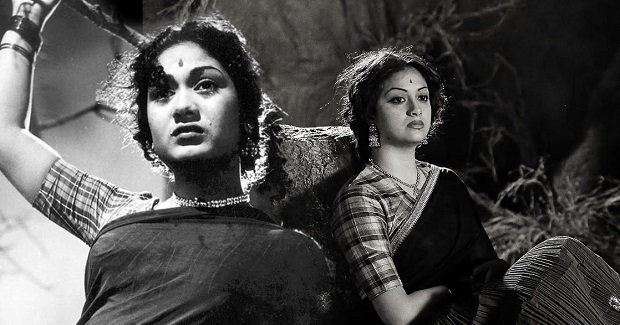 Spontaneity and 5 Qualities that made ‘Savitri’ a Nadigaiyar Thilagam / Mahanati 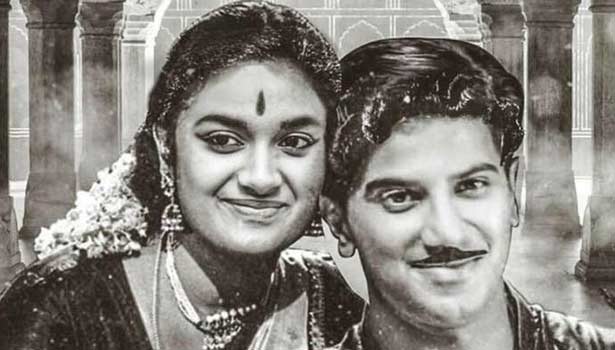 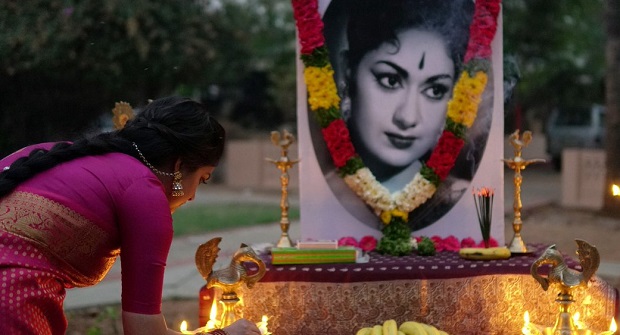 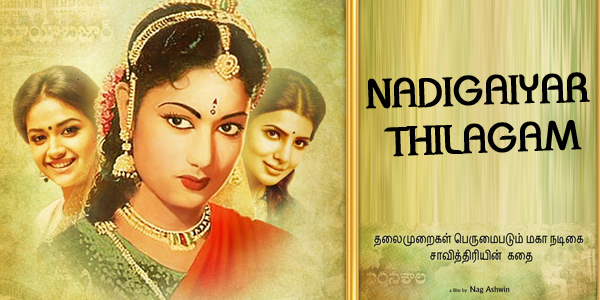