Karthi’s Sardar has done well during its second week too at the TN box office, becoming the clear winner from the Diwali releases. The film got an increase in screens during the second week, and has flown up higher.

Sardar has now done in excess of 85 crores at the box office, and is now Karthi’s second highest grosser in his career just behind Kaithi. The film is unlikely to enter the 100 crore club due to the onslaught of releases for the November 4 weekend, but some surprises are always welcome.

Thalapathy67 - Is Vishal on board for the mega biggie?

Love Today nears 50 crore mark, to release in Telugu next 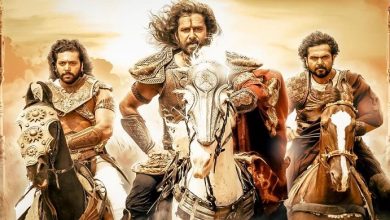 PS1 crosses the 450 crore mark at the worldwide box office