Sarathkumar is upbeat about his next film Sandamarutham with A.Venkatesh. He plays a dual  role of both villain and hero. The film produced by his banner Magic Frames is inching towards completion and likely to release in September. Sarathkumar plays the role of an encounter specialist who is an undercover cop. The cat-and-mouse game between the hero and villain is said to be the crux of the story.

“I have always wondered what the family life of an encounter specialist would be like. How would he seamlessly switch to mundane dinner conversations after committing murders during the day? How would his wife react to having a killer around,” says Sarathkumar. Sandamarutham has Meera Nandhan and Oviya as female leads. 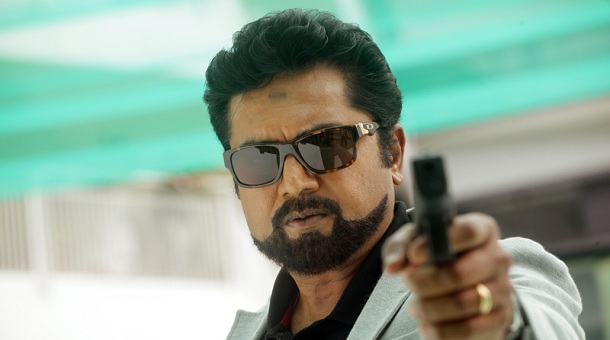 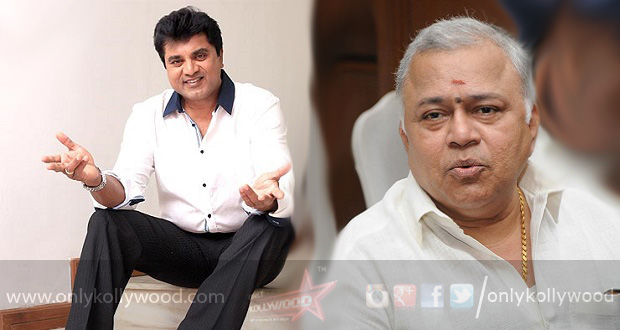 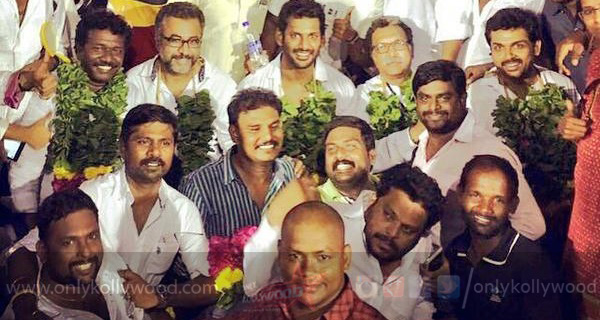 A decisive victory for Pandavar Ani in Nadigar Sangam Elections 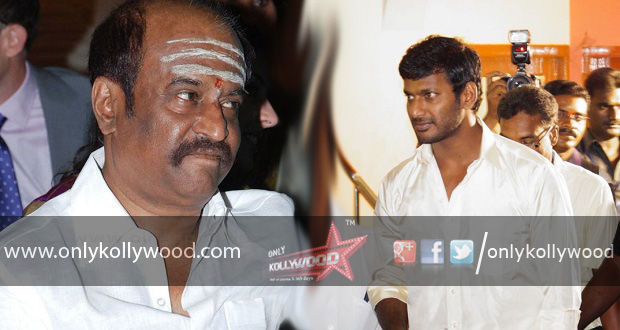