Talented music director C S Sam has come a long way from the days of his debut film “Puriyatha Puthir“. He carved a name for himself in a very short span of time and that is all evident in the enormous response of “NOTA“.

It is to be noted that “NOTA” a bilingual, starring Vijay Devarkonda in the lead, directed by Anand Shankar, and produced by K E Gnanavel Raja of Studio green has C S Sam on board as a music director and his music is said to have won many accolades across both the audience of Tamil and Telugu.

“As soon as I expressed my idea about bringing in an orchestral grandeur, Gnanavel Raja instantly gave a nod without any second thoughts. The situational placement of this track demanded an overpowering musical accompaniment. While discussing this with filmmaker Anand Shankar, we felt that something phenomenally huge will escalate the majestic aura and that’s when I got an idea of making it emblazoned through Macedonian Symphonic Orchestra. More than 150 Live Players have been a part of NOTA Background score, especially for this song, which has involved mammoth instrumentals of Strings and Brass,” explained Sam CS.

Speaking about the lead actor Vijay Deverakonda, he says, “While the story and visual impact created an obliging force to offer more, the screen presence of Vijay Deverakonda obtrusively exacted me furthermore. Moreover, NOTA happens to be his first ever film that breaks his lover-boy image letting him spearhead with a close-to-reality role.”

CoCo and Imaikkaa Nodigal: The secret of success behind Nayanthara's double delight! 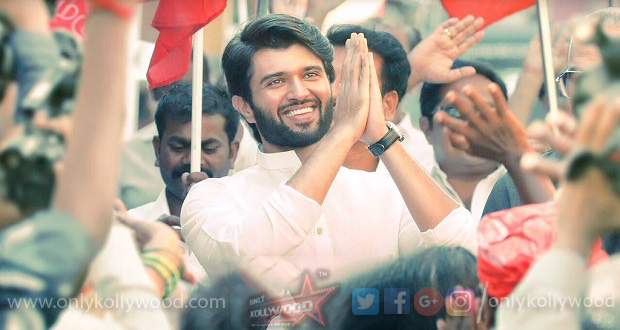 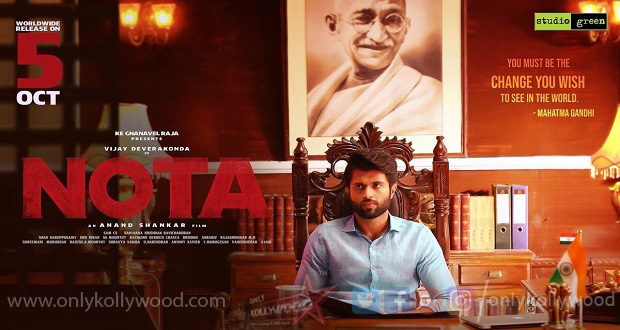