The makers of Chiyaan Vikram’s Saamy Square are planning to release the film on September 20th, a week after the Vinayagar Chaturthi festival weekend. The team will next release a brand new theatrical trailer for the film.

Directed by Hari and produced by Shibu Thameens, Saamy Square stars Keerthy Suresh as the lead heroine. The film has Bobby Simha playing the villain role. Harris Jayaraj has composed the music for the project. 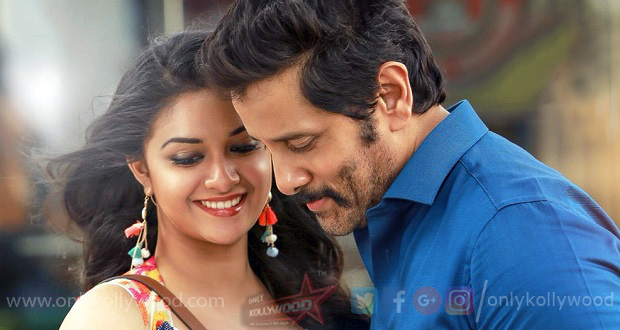