Rowdy Baby from Maari 2 composed by Yuvan Shankar Raja has become the fastest South Indian song to clock 100 million views on YouTube in just a span of 16 days, beating Ram Charan’s Rangamma Mangamma from Rangasthalam which achieved the feat in 142 days.

Rowdy baby hits 100 million in 2 weeks. Thank you all. Have to thank @PDdancing @thisisysr @Sai_Pallavi92 @directormbalaji and singer dhee .. you guys made this song what it is. Kolaveri Di’s record in sight 😎😎 pic.twitter.com/ZvG6G4U2xr

Rowdy Baby made its way into the Billboard YouTube charts at the fourth spot last week and earned global acclaim. The song choreographed by Prabhu Deva has been declared a true-blue chartbuster for Dhanush and Sai Pallavi’s graceful dance moves.

Karthi to team up with Remo director Bakkiyaraj? 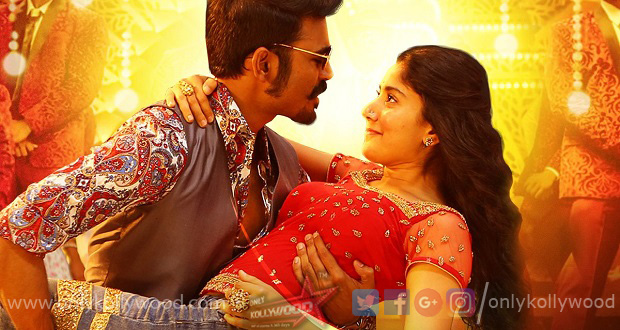 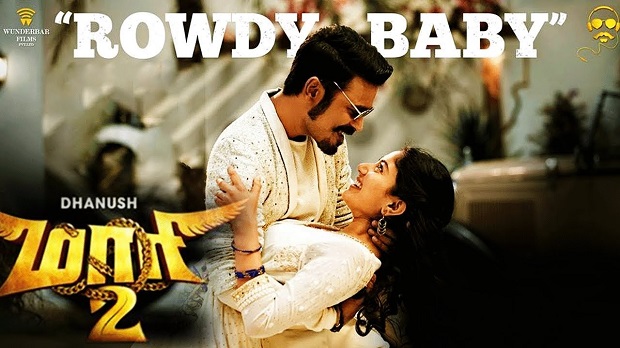