Ever since Lingaa shooting commenced in Karnataka, there have been endless rumors and minor protests time and again. During the initial stages of shooting, the team was accused of not seeking permisision from authorities for shooting in the Mysore palace. Later, the villagers near Linganamakki dam protested saying the shooting will disturb the ecosystem and play spoilsport to the environment. Producer Rockline Venkatesh has clarified on the reasons behind these happenings to a Tamil daily.

“Every year, shooting used to happen in the mountaineous regions of Jog falls, Linganamakki dam, Theerthahalli and Shimoga for films of various languagues. Never once, any protest or strike was reported before. When it’s all happening now, you should know the reason. We are following the procedure and have obtained proper permission from authorities before shooting at every place. Popular celebrities and VIPs are wanting to meet Rajinikanth daily, but we have been denying permission to few to ensure that the shooting goes on smoothly without any disturbance,” explains Rockline Venkatesh. So, the namesake protests were organised by fringe groups spearheaded by those who were unhappy with the Lingaa team and Rockline Venkatesh.

Vikram's Ai on par with Rajinikanth's Endhiran in AP 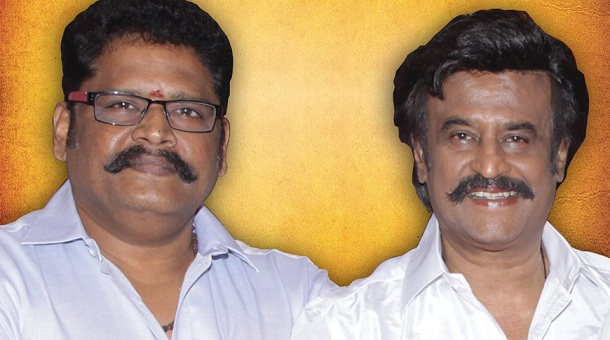 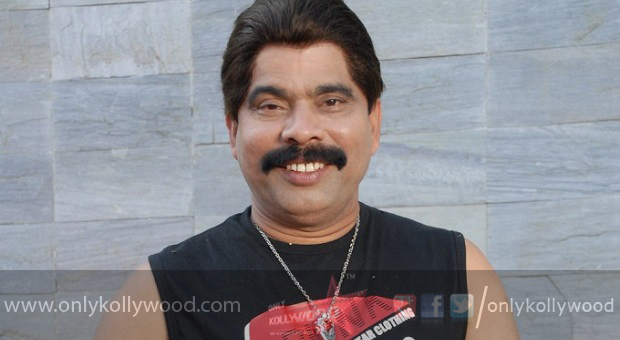 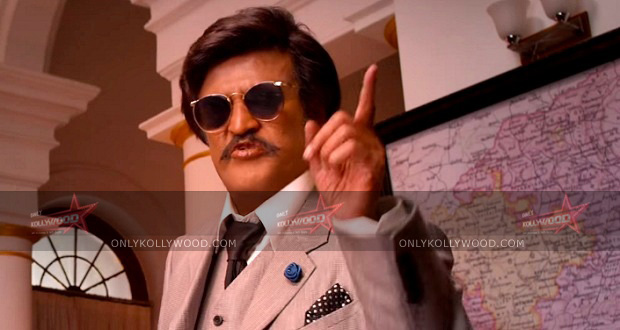 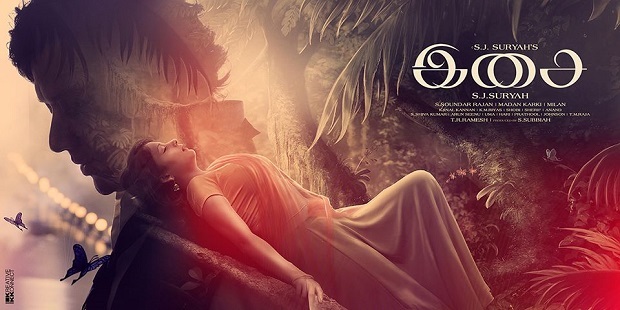