Regina Cassandra and Arvind Swami have been signed to play the lead roles in Ennamo Nadakuthu fame director Rajapandi’s next untitled project. However, they won’t be paired opposite each other in the film.

Arvind Swami is currently waiting for the release of Mani Ratnam’s Chekka Chivantha Vaanam on September 28th, where he is paired opposite Jyotika. He also has Sathuranga Vettai 2 and Vanangamudi under various stages of post-production. 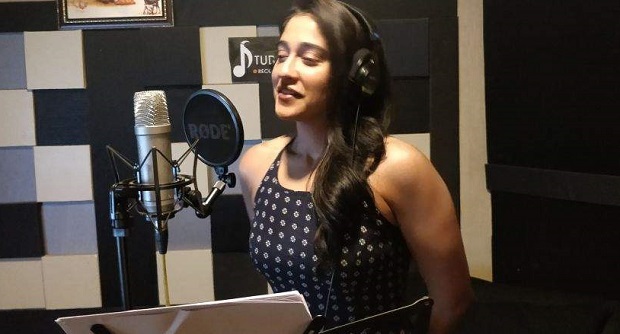 Regina dubs in Tamil for the first time for Mr. Chandramouli 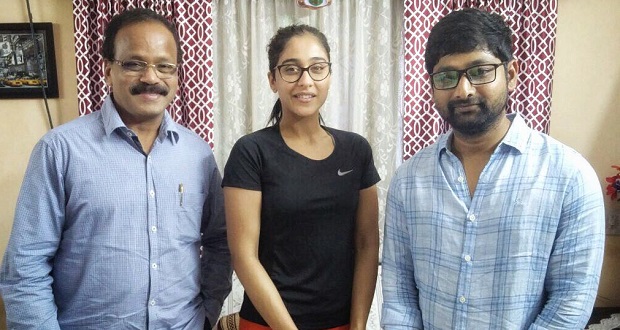 Regina Cassandra on board Thiru – Gautham Karthik’s next 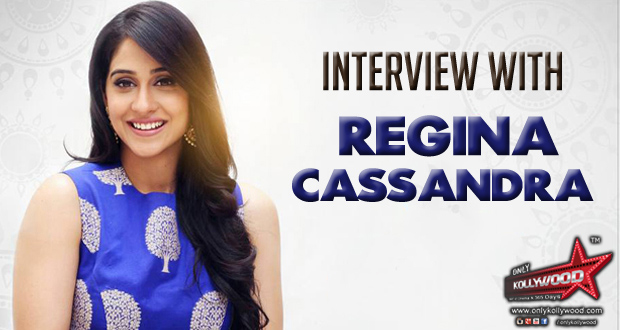 The Regina Cassandra Interview: “Selvaraghavan is one of the most patient directors” 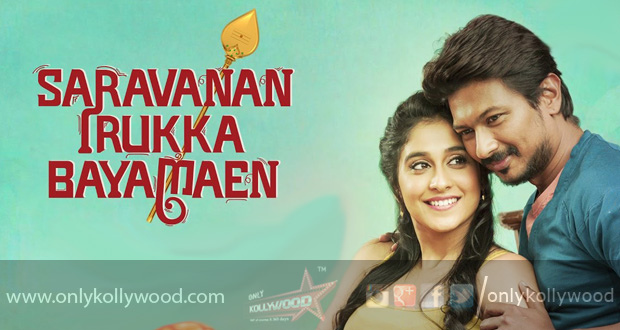 “Udhay sir is a man of simplicity,” says Regina Cassandra