Vatsan Chakravarthy, who was seen in Engeyum Epothum as a charming boy (guy who goes behind a girl in bus) and reached places with Thalapathy Anthem (An anthem for Ilaya Thalapathy) among Vijay fans, now done his part well in Director Rasu Madhuravan’s Paandi Oli Perukki Nilayam, will be seen in an entirely different role in his upcoming movie for ARM Productions & Fox Star Studios combined productional venture.

This flick is yet to be titled and it have AR Murugadoss brother as Hero and Anjali as female lead. Along with Vatsan, it also have Sampath, Jayaprakash, Jagan in pivotal roles. Music by Ghibran (Vaagai Sooda va fame), Editing by Praveen KL & Srikanth, Camera by Gurudev.

This action packed commercial entertainer is in the final schedule of its shoot and it is expected to release by 3rd week of October!

We wish the entire team of this flick and Vatsan for a great success. We are sure that this young talent will reach newer heights with this flick!! 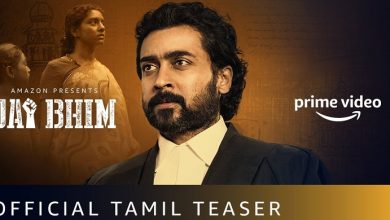 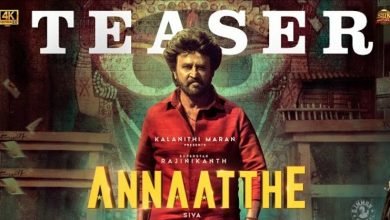