After making huge waves with his Pariyerum Perumal, producer Ranjith recently wrapped up the shoot for his second venture in Irandam Ulaga Porin Kadaisi Gundu, starring Attakathi Dinesh. And now, he has put out the news on his next film which will feature both Kalaiarasan and Arvind Akash.

The new project will be directed by Suresh Mari, who has been Ranjith’s assistant for quite some time. The project will go on floors soon and will see a release in the first half of 2020.

Dhanush to star in the remake of recent Telugu blockbuster Majili? 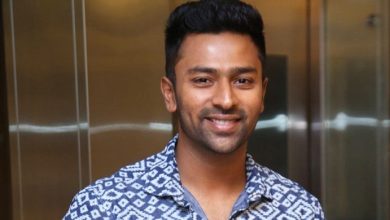 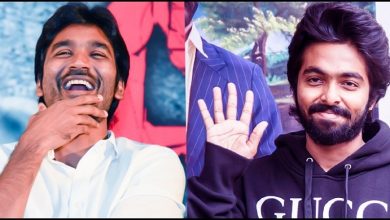