Every now and then, the relationship between Trisha and Rana Daggubati makes the headlines someway or the other whenever the couple are spotted together. Though both Trisha and Rana have maintained that they are just good friends and there is nothing more to their relationship than what meets the eye, speculations never cease. Now, in the recently concluded SIIMA awards function in Malaysia, Rana Daggubati gave a surprising reply to Mirchi Shiva for a question.

Shiva asked Rana about his favorite hotspots in Chennai to which Rana Dagggubati candidly replied Trisha’s house is the only place he is famiiar with in Chennai. This reply has surprised everyone in the audience. Will Trisha and Rana come out in the open about their relationship soon? 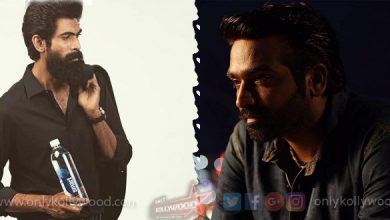 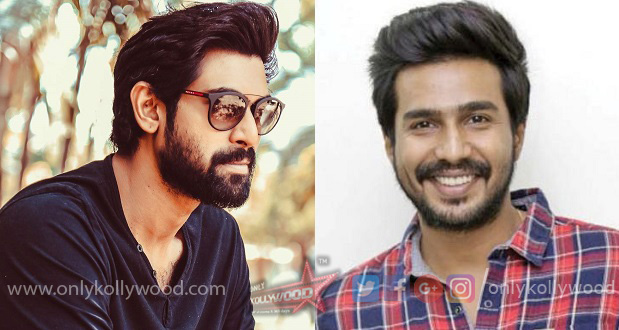 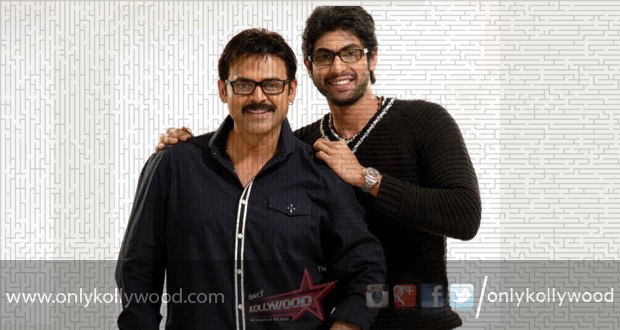 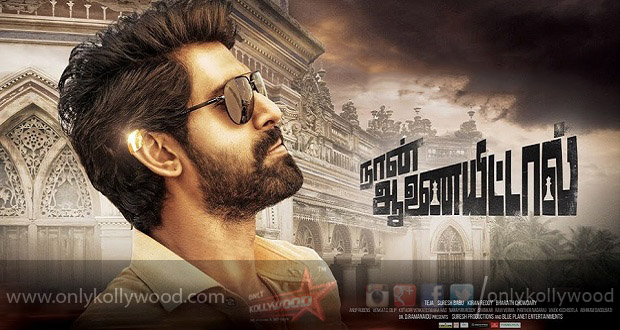