Actress Ramya Krishnan, who is on a golden run after the Baahubali duology and Thaanaa Serndha Koottam, has now bagged a role in Thiyagaraajan Kumararaja’s Super Deluxe.

The film also stars Vijay Sethupathi, Fahadh Fazil, Samantha, and is said to be an anthology which will touch several issues faced in the society.

Ramya Krishnan is also a part of Venkat Prabhu’s jolly fun ride Party, which is getting set for release soon.

Has Antony Varghese landed a pivotal role in Mani Ratnam's next? 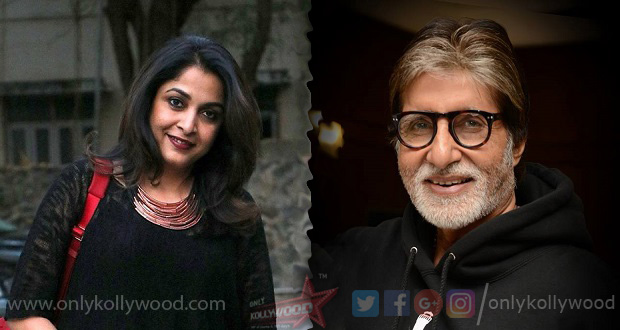 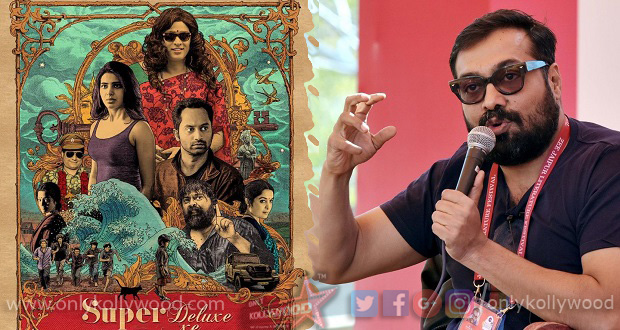 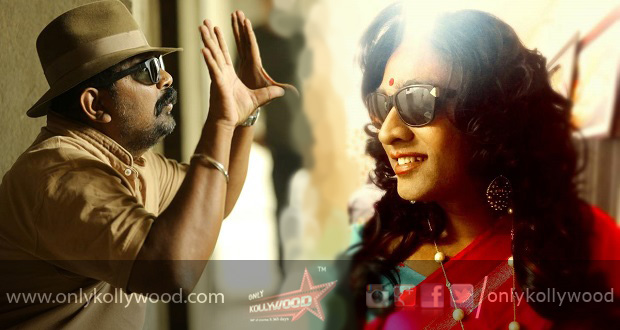 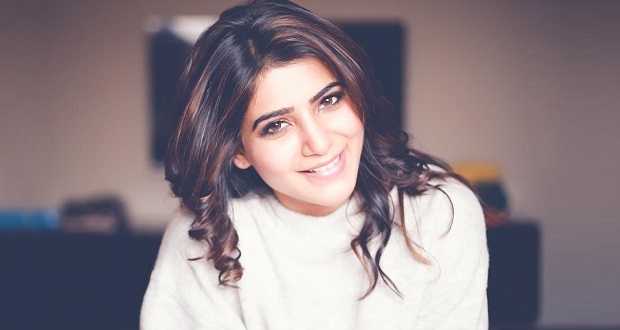