Rakul Preet Singh has revealed that she has signed AR Murugadoss’ untitled bi-lingual project with Mahesh Babu without listening to the script. She has also said that she believes ARM to have a solid role for her and it’s a dream come true to work with him.

Rakul Preet, who was last seen in Yennamo Yedho in Tamil, has also been signed to play the female lead in Vishal’s Thupparivaalan with director Mysskin where she has a substantial role. She will start shooting for ARM’s next towards the end of August. 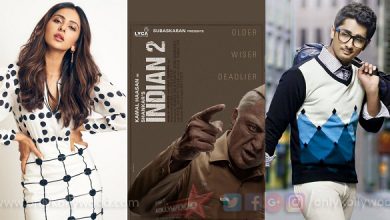 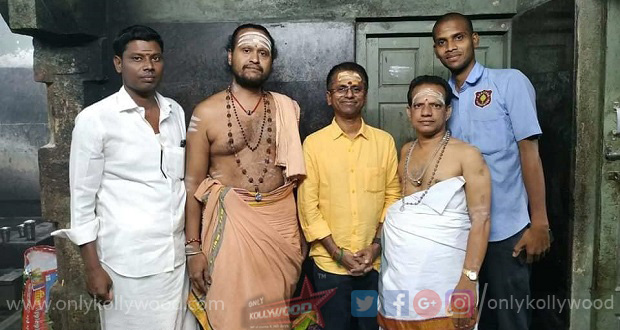