The excited Super Star Rajini Kanth after watching Sivaji 3D trailer & song commented that he wants Padaiyappa & Enthiran too in 3D as well! Padaiyappa is a mass commercial entertainer whereas Enthiran is technical magic by Director Shankar. It would be a treat to fans to watch out these movies in 3D too. Guess Super Star realized it and opened it up.

Sivaji was 2007 release and it had Rajini, Shriya, Vivek, Suman, Manivannan , Raguvaran and many. The 3D version of is now expected to hit the screens by September. Get ready to watch ‘Chumma Athiruthu illa’ again! 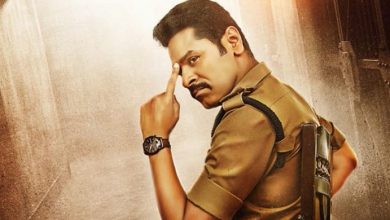 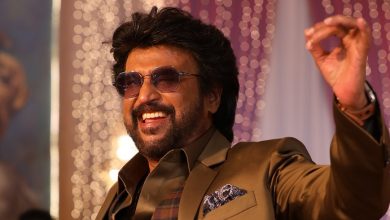 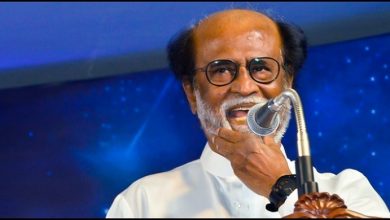 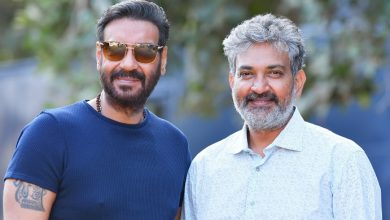