Actor Shirish of Metro fame has said his upcoming film Raja Ranguski will have a gripping screenplay. Talking about the film, Shirish said, “It’s a murder mystery. The film has a lot of twists and turns in the screenplay. It will be an edge-of-the-seat thriller.”

“Like how Dharanidharan’s first two films in Burma and Jackson Durai are different, this film will also stand out. Raja Ranguski is not a remake of any movie. It’s a fresh script written and directed by Dharanidharan,” added Shirish.

The film has Chandini Tamilarasan playing the female lead. Shirish essays the role of a cop in the movie.

"Blindly agreed to Rajinikanth film because of my trust in Karthik Subbaraj," says Vijay Sethupathi 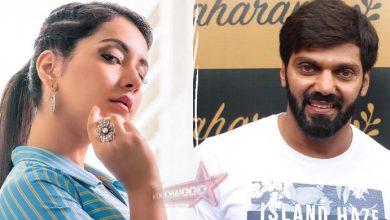 Arya and Raashi Khanna to team up for Sundar C’s Aranmanai 3? 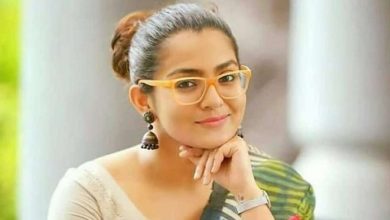 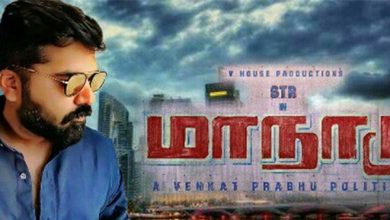 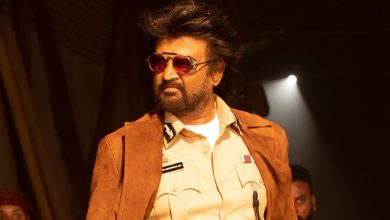