Raashi Khanna has confirmed starring in the official Tamil remake of Temper, which will star Vishal in the lead role. She is currently waiting for the release of Imaikka Nodigal where she shares the screen with Atharvaa Murali and Nayanthara.

George C Williams of Kaththi and Irumbu Thirai fame has been roped in to handle the film’s cinematography. Vikram Vedha composer Sam CS will score the music for the project, which will be produced by Tagore Madhu. 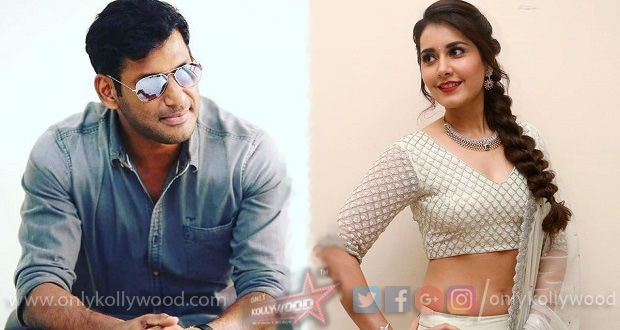 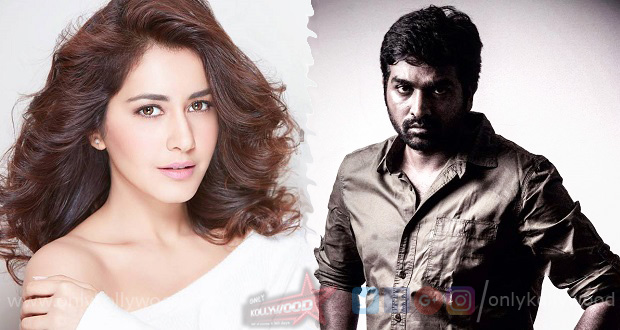 Raashi Khanna on board Vijay Sethupathi’s next 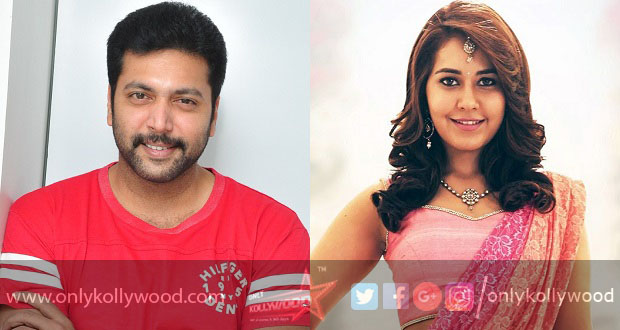 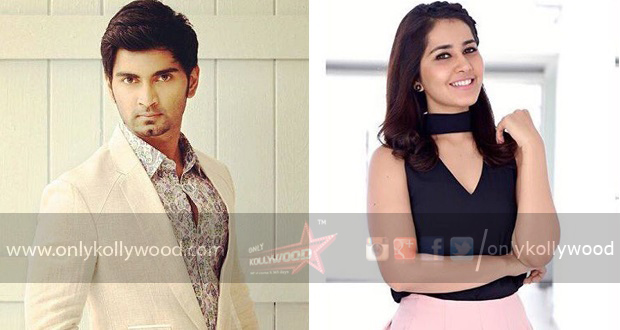