Jai’s next film Pugazh is said to be action-thriller where he essays the role of an intense action hero. He essays the titular role Pugazh and is paired with Surabhi of Ivan Vera Madhiri fame who was last seen in Dhanush’s Velai Illa Pattathari as a second fiddle. “All our lives knowingly or unknowingly we have always rooted for the underdog, maybe because we see ourselves in them. Everybody loves an underdog. Pugazh is one such underdog trying to overcome several hurdles. Jai and Mani Maran has superbly executed the emotions in the script,” says Sushant Prasad of Film Department who produces the film in collaboration with Varun Manian of Radiance Media.

“Surabhi was the perfect choice to play Jai’s pair in this film. The first schedule is over and the second schedule has started today on full throttle and the entire crew is upbeat about the project” says director Manimaran. 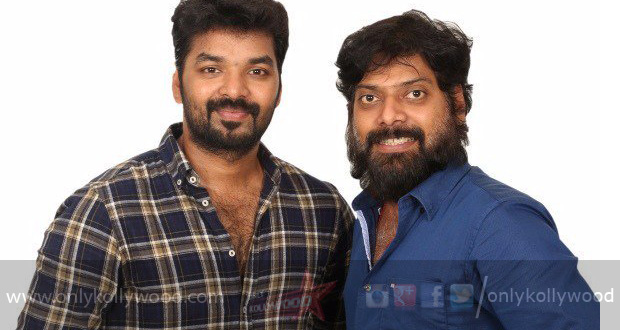 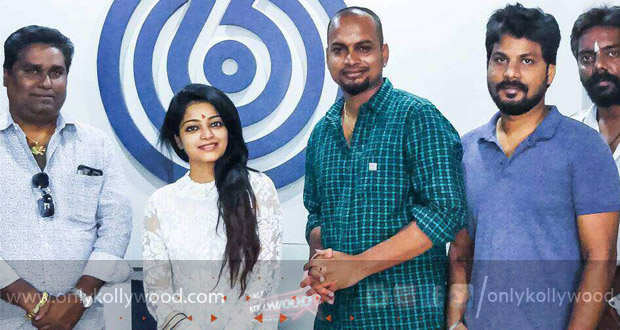