Priya Bhavani Shankar, who was last seen in Karthi’s Kadaikutty Singam, has been signed to play the lead heroine role in Atharvaa’s Kurudhi Aattam, directed by 8 Thottakkal fame Sri Ganesh.

Yuvan Shankar Raja has been signed to compose the music for the film, which is billed as a gangster actioner. The project is jointly produced by ROCKFORT Entertainment T. Murganatham in association with I B Karthikeyan of Big Print pictures. 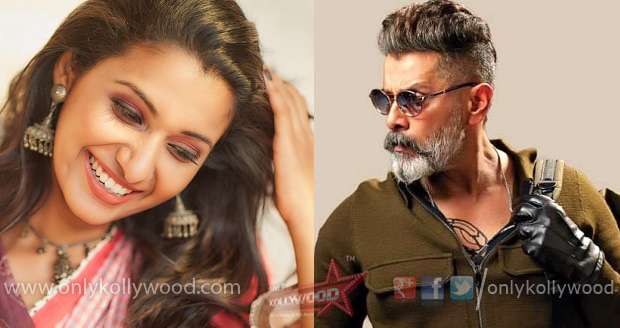 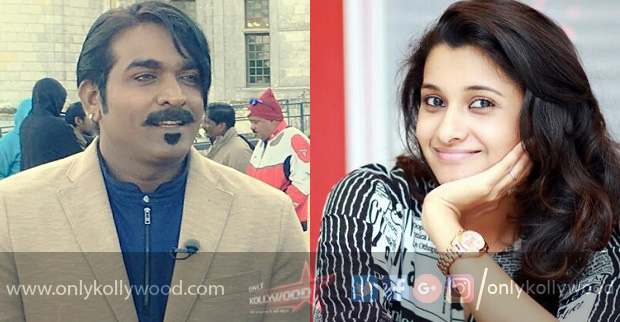